Kolkata Knight Riders Have A Strong Core For Next 5-7 Years: Robin Uthappa

Robin Uthappa, who has been around since the inception of the IPL in 2008, said the game has changed a lot since the first year and has become more "power-oriented". 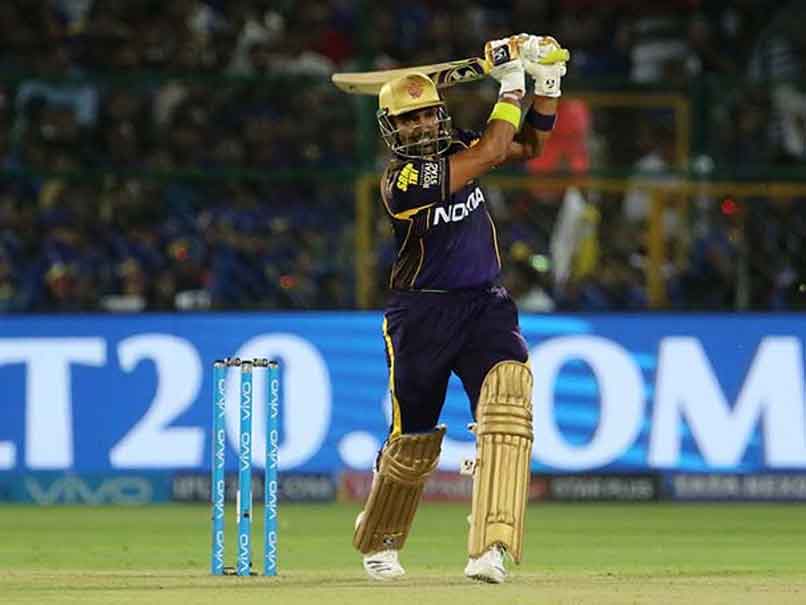 Robin Uthappa is the vice-captain of Kolkata Knight Riders© AFP

Kolkata Knight Riders (KKR) vice captain Robin Uthappa feels that the team now has a strong core group of players who can deliver for the next 5-7 years. "I think we have got a side that can hold strong core for the next 5-7 years easily," Uthappa told KKR's official website on the eve of their Indian Premier League (IPL) away tie against Mumbai Indians."So for me, I think that is commendable to have that kind of side. It's commendable to have decision maker to have such setup," he added talking about KKR having a young set of players this time and miminal squad. The likes of U-19 World Cup winners Shubman Gill and Shivam Mavi have done well so far for the two-time champions, while pacer Kamlesh Nagarkoti had to be ruled out of the competition due to injury.

Gill was instrumental in KKR's convincing six-wicket win over Chennai Super Kings in the previous encounter. The 18-year old, who was adjugded Player of the Tournament in the U-19 World Cup, remained unbeaten on 57 off 36 balls to guide the purple brigade to victory.

In the same match, Mavi bowled superbly, conceding just 21 runs in his three overs, although not getting a wicket.

The likes of unheralded Rinku Singh have also been picked up by the franchise underlining their desire to promote young talent.

Uthappa, who has been around since the inception of the IPL in 2008, said the game has changed a lot since the first year and has become more "power-oriented".

I think it's the way cricket is moving right now. If you look at it. It is becoming a sport that is more dynamic, that is more power-oriented. Cricket has changed from the time

"I started playing the IPL to where it is today. It has changed tremendously. We are at that stage where everything is growing and is learning to walk, and is just beginning to take strides and running.

With wicketkeeper batsman Dinesh Karthik taking over as the skipper from Gautam Gambhir this season, Uthappa has made way for the former behind the stumps.

Quizzed about his experience as an outfield player, the clean-hitting right-hander said, "I am loving it. I absolutely love fielding. It's a lot of fun. You are involved in the game so much more. You are running. You are trying to help out the bowler as much as you can.

"With every ball, you are in in the game. It's not like you are not when you are keeping. But you know, you are always in the move, which I enjoy completely."

Generally an important cog in KKR's wheel, Uthappa has failed to convert his starts this season, not scoring a fifty after nine games.

"Well I think, everything is going to reveal in the days to come. I would like my bat to speak, instead of me speaking," he said when asked about his pedestrian form.

KKR are third in the points table with 10 points from nine outings.

Comments
Topics mentioned in this article
Kolkata Knight Riders Robin Uthappa Indian Premier League 2018 Cricket
Get the latest updates on IPL 2020, check out the IPL Schedule for 2020 and Indian Premier League (IPL) Cricket live score . Like us on Facebook or follow us on Twitter for more sports updates. You can also download the NDTV Cricket app for Android or iOS.