Mumbai Indians are already ahead of the pack, with three IPL titles in their bag. 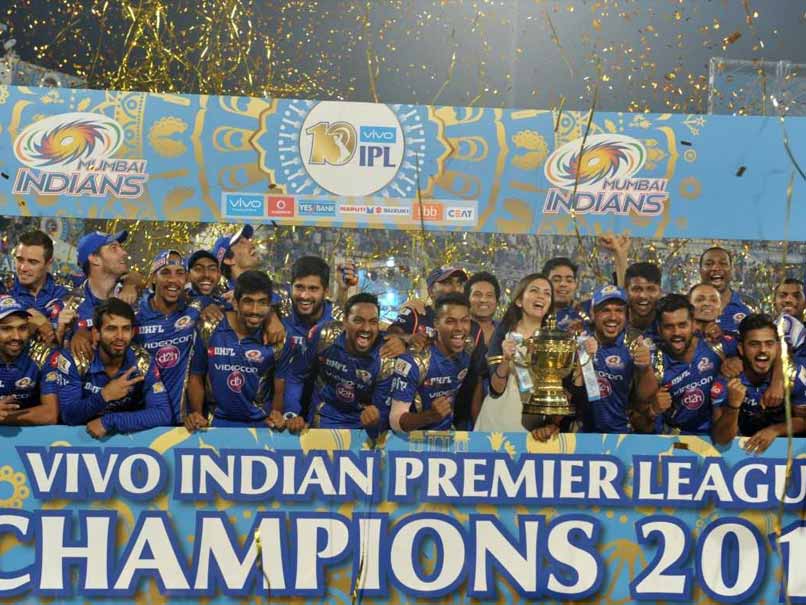 Three-time champions and holders Mumbai Indians will be defending their Indian Premier League title this season. Led by India opener Rohit Sharma, this franchise is the only team to have won the IPL thrice. Kolkata Knight Riders (2012 and 2014) and Chennai Super Kings (2010 and 2011) have won the competition twice while Rajasthan Royals (2008), Deccan Chargers (2009) and Sunrisers Hyderabad (2016) have won the trophy once.

Rohit, along with all-rounder Hardik Pandya and pacer Jasprit Bumrah were retained by the franchise. Mumbai used their Right to Match (RTM) card to retain all-rounders Kieron Pollard and Hardik's elder brother Krunal Pandya. Krunal was their costliest purchase for Rs 8.8 crore in the IPL Auction held in January.

Rohit has a repository of quality players at his disposal, both national and international players.

Despite their new-look team, Mumbai have lost some key performers over the years. Nitish Rana, who was a vital cog in Mumbai's wheel last season, will be playing for Kolkata Knight Riders. He scored 333 runs in 13 matches including three half-centuries with a highest score of unbeaten 62.

Harbhajan will be playing for Chennai Super Kings this season.

Having said that, Mumbai will have a pool of young talent in form of domestic players like young Ishan Kishan, Surya Kumar Yadav and Siddhesh Lad. These three newcomers could come in handy for the Rohit-led team.

Big players like Rohit, Hardik, Pollard, Pat Cummins and Mustafizur Rehman can turn any match in their favour. The amalgamation of senior and young players will definitely boost Mumbai's chances this season.

Mumbai Indians will begin their title defence when they meet the Chennai Super Kings in the IPL opener on April 7.

Comments
Topics mentioned in this article
Mumbai Indians Rohit Sharma Indian Premier League 2018 Cricket
Get the latest updates on Fifa Worldcup 2022 and check out  Fifa World Cup Schedule, Stats and Live Cricket Score. Like us on Facebook or follow us on Twitter for more sports updates. You can also download the NDTV Cricket app for Android or iOS.