IPL highlights and ball-by-ball commentary from the 12th T20 match between Royal Challengers Bangalore (RCB) and Mumbai Indians (MI) at the M.Chinnaswamy Stadium, Bengaluru on Friday. 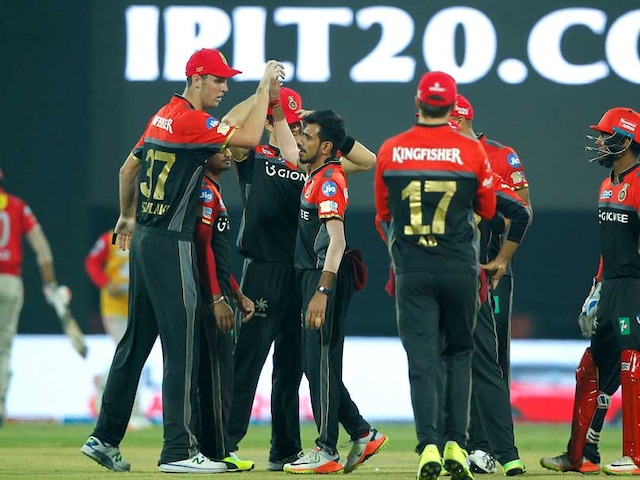 Mumbai Indians defeated the Royal Challengers Bangalore by four wickets at the M Chinnaswamy Stadium in Bengaluru on Friday evening. Earlier, Virat Kohli scored his 27th half-century in the Indian Premier League (IPL) on his return but his teammates could not add to the tally and the home team only ended up with 142/5 in their 20 overs. In reply, the Mumbai Indians chased down the target with four wickets and seven balls to spare (SCORECARD).

Kieron Pollard scored a brilliant 70 and was well assisted by Krunal Pandya to take the visiting team home.

When and Where to Watch: Royal Challengers Bangalore (RCB) Vs (MI) Mumbai Indians

(RCB) Vs (MI) is scheduled for a 4pm IST (9.30pm GMT) start. Live Streaming and TV information for the match can be found below.