IPL 2017: Virat Kohli Promises RCB Fans That He'll Be Back With A Bang

The Royal Challengers Bangalore skipper, in a video, thanks the fans for their support. 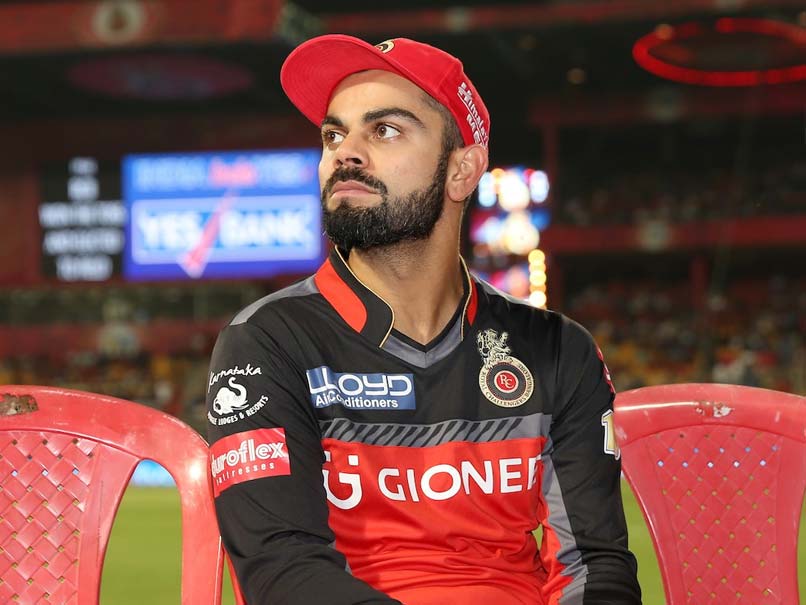 Kohli thanked the RCB fans for their support despite the team's lacklustre IPL 2017 journey.

Royal Challengers Bangalore didn't have an impressive run in Indian Premier League (IPL) 10, but their captain Virat Kohli has promised his fans that they will come back stronger next year. RCB ended their disappointing campaign with a 10-run win over sixth-placed Delhi Daredevils in an inconsequential match at the Feroz Shah Kotla on Sunday. A star-studded RCB, who entered the tournament as favourites, managed just three wins in 14 matches and finished at the bottom of the points tally.

Kohli, in a video message on his twitter account, thanked the RCB fans for their support despite the team's lacklustre IPL 2017 journey and promised to return all guns blazing in IPL 2018.

"Really humbled by all the love and support that we got this season. We will come back stronger next season...," Kohli tweeted.

Really humbled by all the love and support that we got this season. We will come back stronger next season. pic.twitter.com/Mi2QlNSNVH

Kohli, who missed out first two weeks of the tournament due to a shoulder injury he sustained during the Ranchi Test against Australia, scored 308 runs in 10 matches at an average of 30.88. The Indian captain was the highest run-getter in IPL 2016 with 973 runs.

The other two stalwarts of the RCB team - AB de Villiers and the swashbuckling Chris Gayle - also failed miserably with the bat.

Comments
Topics mentioned in this article
Virat Kohli Chris Gayle AB de Villiers IPL 2017 Rajasthan Royals Royal Challengers Bangalore Cricket
Get the latest updates on ICC T20 Worldcup 2022, check out the Schedule and Live Score. Like us on Facebook or follow us on Twitter for more sports updates. You can also download the NDTV Cricket app for Android or iOS.