Kings XI Punjab begin their IPL 2017 campaign against Rising Pune Supergiant on April 8 at the Holkar Cricket Stadium in Indore. 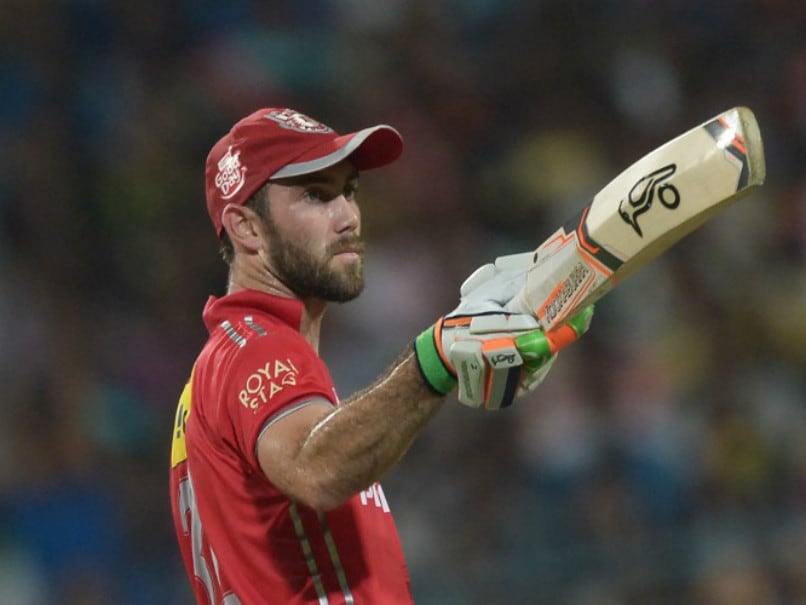 Kings XI Punjab (KXIP) have done well to recruit some solid foreign imports for IPL 2017 but that has never been a problem with the team. The Punjab franchise had some big names in the past as well but that hasn't been converted in Indian Premier League titles. With this team it's either a miss or a hit, there is absolutely no middle ground. They have finished last in the past two seasons and would be fired up to overcome the disappointment of past performances. Another Kings XI trait is the constant change of guards and this time the responsibility has been given to the mercurial Australian Glenn Maxwell to the lead the side.

With the likes of Eoin Morgan, David Miller, Hashim Amla, Martin Guptill, Shaun Marsh and Marcus Stoinis in the team, Maxwell has the luxury to call on some of the best T20 batsmen in the world but it's anyone guess that will this season be a hit or a miss for them.

KXIP finished third in the inaugural Indian Premier League season and were runners-up in 2014. However, barring those two seasons, the team has struggled and more often than not finished bottom of the pile. They have finished last thrice, holding the unfortunate honour in the last two seasons.

But this year, they seem to have a problem of plenty when it comes to class international batsmen. Punjab also have some solid Indian batsmen in the form of Manan Vohra, Wriddhiman Saha while Murali Vijay's participation is still under the scanner.

They will have to rely heavily on Indian pacers Varun Aaron, Sandeep Sharma and Mohit Sharma to lead the bowling department, while also count on all-rounders Gurkeerat Singh and Axar Patel to get the job done.

The Maxwell-led side also has impressive New Zealand pacer Matt Henry in the team and will need to find room for him.

Kings XI Punjab begin their IPL 2017 campaign against Rising Pune Supergiant on April 8 at the Holkar Cricket Stadium in Indore.

Comments
Topics mentioned in this article
Kings XI Punjab Glenn Maxwell IPL 2017 Cricket
Get the latest updates on India vs Australia Series, check out the India vs Australia Schedule for 2020-21 and Ind vs Aus live score . Like us on Facebook or follow us on Twitter for more sports updates. You can also download the NDTV Cricket app for Android or iOS.