Jasprit Bumrah has been out since the start of the home series against South Africa due to a stress fracture but has made a steady recovery. 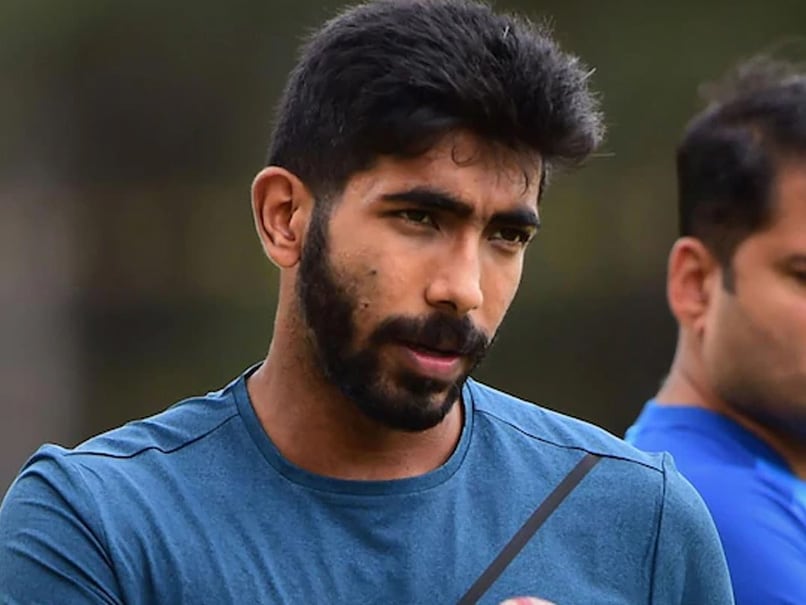 Jasprit Bumrah has been out of the Indian team since the tour of the West Indies.© AFP

Adhering to an established norm, pace spearhead Jasprit Bumrah will bowl during net sessions with the Indian team before its second ODI against the West Indies in Visakhapatnam as part of his rehabilitation programme after recovering from a back injury. Jasprit Bumrah has been out since the start of the home series against South Africa due to a stress fracture but has made a steady recovery. The team management is expecting him to be fit before the tour of New Zealand early next year.

The game against west Indies is scheduled for December 18.

"Bumrah will be having a net session with the Indian team. This is a norm now. The team management also checked Bhuvneshwar Kumar's fitness in Indore before the Test against Bangladesh although he wasn't a part of the squad. This is also something on similar lines, a common practice," a BCCI source told PTI on conditions of anonymity.

Once the team management was convinced that Bhuvneshwar was 100 percent fit, he was selected for the bilateral assignment against the West Indies.

"There is a system that has been put in place. When a player has recovered substantially, he is to be checked by the team management as well as the national team physio (Nitin Patel) and trainer (Nick Webb). Bowling at India nets will give him that feel," said the source.

Bumrah and Hardik Pandya (back surgery) are currently undergoing their rehabilitation at the Bandra Kurla Complex (BKC) ground (under aegis of BCCI). However, the 26-year-old Bumrah is unlikely to make a comeback during the next white-ball series against Sri Lanka and may just play a Ranji Trophy game before boarding the flight to New Zealand.

It is also possible that Bumrah goes to New Zealand with the India A team to play a few games to get into the groove.

Bhuvneshwar Kumar India vs West Indies 2019/20 Cricket
Get the latest updates on India vs South Africa and check out  Schedule, Results and Live Score. Like us on Facebook or follow us on Twitter for more sports updates. You can also download the NDTV Cricket app for Android or iOS.