Bharat Arun also revealed that Jasprit Bumrah's recovery is on the right path and hopes that he returns to the side before the Test series in New Zealand. 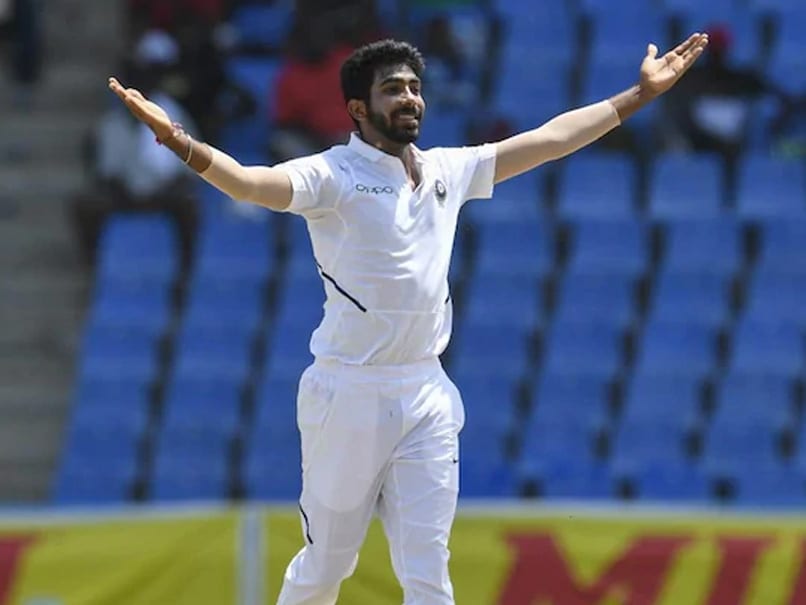 Jasprit Bumrah has been one of the most impactful bowlers in the international circuit in last few years. Ever since he made his international debut in January 2016, Bumrah has only risen up the ranks, becoming one of the most integral parts of Team India across formats. The fast bowler is currently out of the Indian team as he is recovering from a stress fracture in his lower back. Bharat Arun, India's bowling coach, in a recent interview, revealed that Bumrahdoesn't not need a surgery to get rid of his back problem. Arun also revealed that Bumrah's recovery is on the right path and hopes for him to return to the side before their "next big challenge" - away Test series in New Zealand.

"Fast bowling is an unnatural activity. Despite our best efforts there can be no guarantees. We expect Bumrah to be back sooner than later, hopefully in time for the New Zealand Test series that is our next big challenge. As of now, he doesn't need surgery," Arun was quoted as saying by The Hindu.

Mohammed Shami and Umesh Yadav were the pick of the fast bowlers in the series as they claimed 13 and 11 wickets respectively.

While Shami played all three matches, Yadav featured only in last two Tests.

India's tour of New Zealand starts in January 24 next year, where they are scheduled to play five T20Is, three ODIs and two Tests.

The Test series will be played after the conclusion of the limited-over series, with Wellington playing host to the first Test from February 21-25.

New Zealand Cricket Team Cricket
Get the latest updates on India vs South Africa and check out  Schedule, Results and Live Score. Like us on Facebook or follow us on Twitter for more sports updates. You can also download the NDTV Cricket app for Android or iOS.