Jasprit Bumrah pointed out how he started from the bottom and made a name for himself in the international cricket. 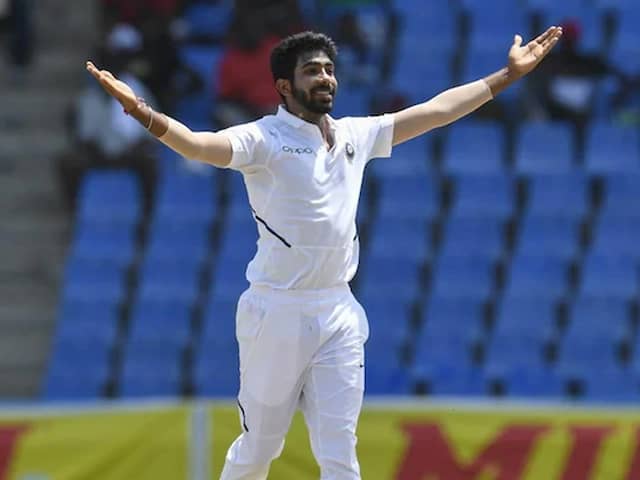 Jasprit Bumrah is considered one of the finest fast bowlers in the world.© AFP

Jasprit Bumrah on Wednesday shared a couple of pictures highlighting his cricketing journey. Through the pictures, he pointed out at how he started from the bottom and reached a stage where he is considered one of the finest fast bowlers in the world. Jasprit Bumrah is not part of the Indian team for the ongoing Test series against South Africa. After being initially included in the Test squad, Bumrah was ruled out of the series due to a lower back stress fracture. After missing out on an opportunity to impress at home, Bumrah flew to UK to seek specialist opinion on his injury. During his time away from the field, Bumrah is quite active on social media. "Started from the bottom now we're here," Bumrah's latest tweet read.

This was not the first time that Bumrah had spoken about his humble beginnings and recalled his days of struggle.

This is how fans reacted:

Jassi bhai Maza nhi aa raha he aapke bina
Football without Messi and cricket without bumrah and hitman are same ...no pleasure at all.

Success comes from bottom . You are inspirational of sports era

Keep it up sir I want to be like you. even though I'm Girl I want to learn discipline and sincerity from you. Wish you speedy recovery sir

Mumbai Indians, Bumrah's Indian Premier League (IPL) franchise, tweeted a video last week where he and his mother Daljit Bumrah could be seen recalling the tough times they had to go through.

"'Talent can come from anywhere and reach the pinnacle of success.' Watch the transformational journey of @Jaspritbumrah93 from a rookie to a world-beater," Mumbai Indians had captioned a minute and 46 seconds long video.

"Talent can come from anywhere and reach the pinnacle of success. I would like to share with you the transformational journey of a young boy who was discovered by Mumbai Indians from a small time of India," said Nita Ambani.

Bumrah came in the limelight for the first time playing for Mumbai Indians. At Mumbai Indians, he put up solid performances on consistent basis and earned his maiden international call-up. Since making his international debut, Bumrah has never looked back and only rose up the ranks, becoming one of integral parts of Team India across formats.