Jasprit Bumrah Is "Someone You Don't Want To Mess With": KL Rahul

KL Rahul called Jasprit Bumrah phenomenal and said that Bumrah bowls at such pace that you don't want to mess with him. 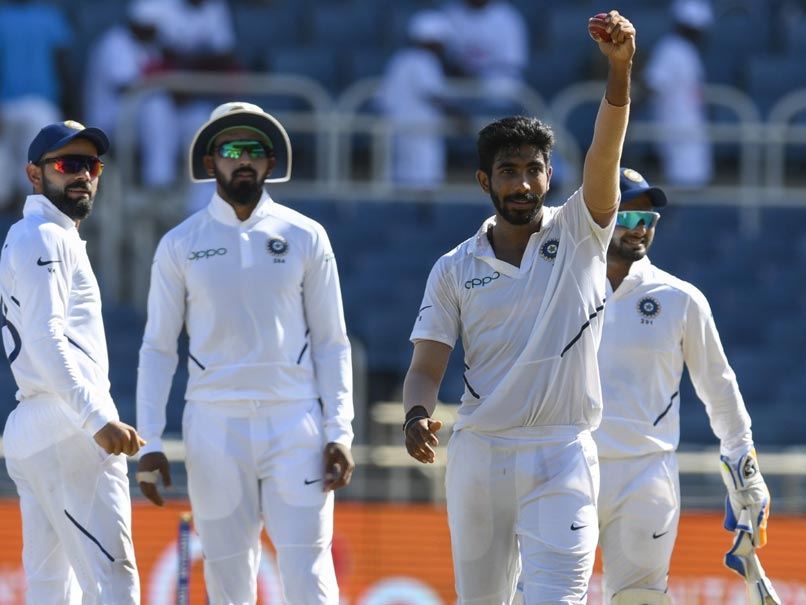 Jasprit Bumrah was ruled out of the Test series against South Africa due to stress fracture.© AFP

Jasprit Bumrah, who is ruled out of the ongoing Test series against South Africa, has received a lot praise from his India teammate KL Rahul. KL Rahul called Bumrah "phenomenal" and said that he is someone you don't want to mess with as Bumrah bowls at serious pace. The Board of Control for Cricket in India (BCCI) withdrew Bumrah from the three-match Test series and added Umesh Yadav as his replacement in the squad. Although Bumrah is out of action, his teammate from Indian team, KL Rahul was not short of words while praising the fast bowler.

"He (Bumrah) is a phenomenal talent and I've had the privilege and opportunity to play with him even before he had the opportunity to play for his country. He's someone you don't want to mess with because he bowls the ball at serious speeds and he's a competitor off the field even when we are playing against each other," KL Rahul said.

KL Rahul also said that both he and Bumrah know each other since junior level as they used to be teammates back then.

The right-handed batsman further added that even in the nets, Bumrah doesn't go easy on the batsmen.

"There's no mercy for the guys who play for the country -- he's always very competitive. The things that he's doing for the country right now is absolutely fantastic and I know he's only going to grow and get better," Rahul concluded.

Rahul was dropped from the Test squadfollowing his poor show with the bat against the West Indies. The selectors included young Shubman Gill in the squad in his place.

Jasprit Bumrah Cricket
Get the latest updates on ICC T20 Worldcup 2022, check out the Schedule and Live Score. Like us on Facebook or follow us on Twitter for more sports updates. You can also download the NDTV Cricket app for Android or iOS.