India vs West Indies: Our Batting Continues To Let Us Down, Says Windies Captain Carlos Brathwaite

The Windies suffered yet another embarrassing loss to India, losing the second T20I in Lucknow by a 71-run margin. 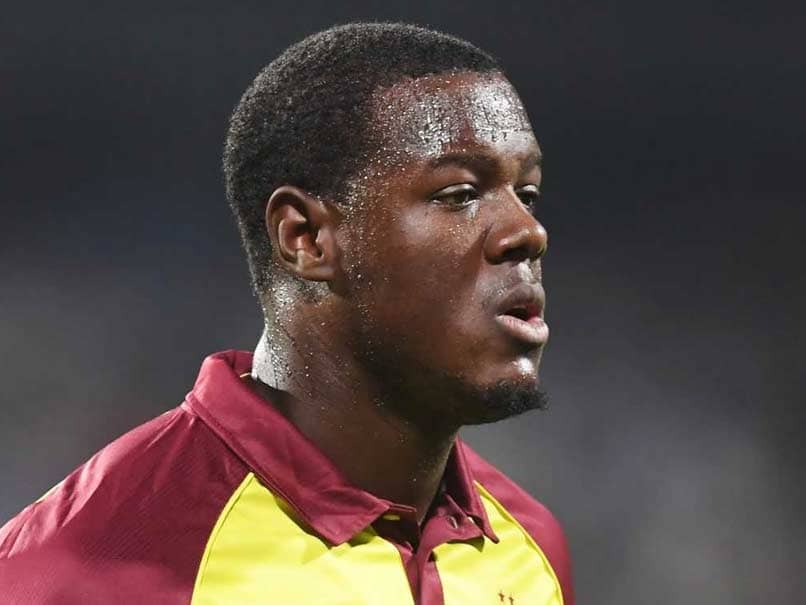 The West Indies and India next play the third T20I on November 11.© AFP

A stellar batting performance by the Indian team saw the Windies sink to another embarrassing 71-run defeat in the second T20 International, hence losing the three-match series 0-2 on Tuesday in Lucknow.
Such an abysmal performance has made the Windies captain Carlos Brathwaite admit that it is his team's batting department that continues to be a major disappointment.

In the post-match interview, Brathwaite said, "Our batting continues to let us down. We got a young group of guys so we need to appreciate the positives, the small good things we did. We are still trying to find our best opening combination. We never got off to a good start in the first two games. It's difficult to choose the perfect batting pair but we're trying. We need to make the best decisions, we think. It didn't work batting wise in these two games. Hopefully in the third game we'll put up a better performance and come up with a win."

The second T20I saw India's stand-in captain Rohit Sharma become the first batsman to score four T20I centuries as he remained 111 not out.

India had set up an imposing 196-run target for the visitors. And then yet another impressive bowling performance from Kuldeep Yadav, Jasprit Bumrah and Khaleel Ahmed ensured the Windies were restricted to 124/9 in 20 overs.

India and the Windies square off in the third T20I, which will be held in Chennai on November 11.

After the Windies tour is over, India face a tough challenge Down Under, facing Australia in a three-match T20I series, followed by a four-match Test series.

Rohit Sharma India vs West Indies 2018 Cricket
Get the latest updates on India vs Australia Series, check out the India vs Australia Schedule for 2020-21 and Ind vs Aus live score . Like us on Facebook or follow us on Twitter for more sports updates. You can also download the NDTV Cricket app for Android or iOS.