"Where Do You End?" Virat Kohli Makes Passionate Case Against Four-Day Tests

Virat Kohli said that while changes like day-night Tests can help pull more crowds, the longest format of the game should not be tinkered with too much. 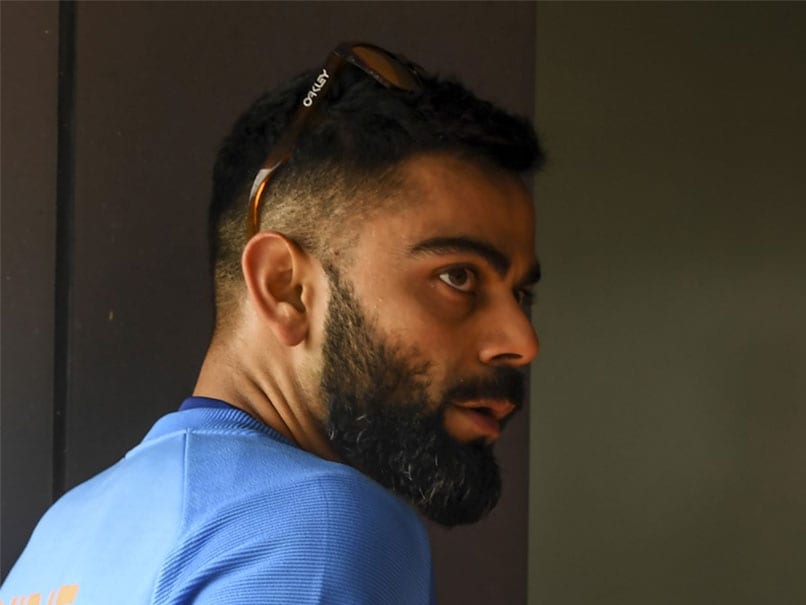 Virat Kohli was staunchly against the idea of Test matches being shortened from five days to four days.© AFP

Team India captain Virat Kohli took a firm stance against the International Cricket Council's proposal of converting Test matches into four-day affairs. "According to me, it should not be altered. As I said, the day-night is another step towards commercialising Test cricket and you know, creating excitement around it, but it can't be tinkered with too much. I don't believe so," the No.1-ranked Test batsman told reporters ahead of India's first T20 International (T20I) against Sri Lanka in Guwahati.

Kohli said that while changes like Day-Night Tests help attract more crowds, it would be unfair to the format to tinker too much and reduce the number of days.

"So I don't endorse that at all. I don't think that is fair to the purest format of the game. How cricket started initially, and you know five-day Tests was the highest of tests you can have at the International level," the Indian skipper added.

Kohli kept with his stance of being a purist, reiterating his decision to not be part of the England Cricket Board's 100-ball format.

"T20 was a revelation (in terms) of introduction of a new format. I was asked about the 100-ball format and I said I am not going to go and try myself out in another kind of format because there's already so much going on," he said.

Virat Kohli India vs Sri Lanka, 2020 Cricket
Get the latest updates on India vs South Africa and check out  Schedule, Results and Live Score. Like us on Facebook or follow us on Twitter for more sports updates. You can also download the NDTV Cricket app for Android or iOS.