Jasprit Bumrah and Shikhar Dhawan will be under spotlight as both cricketers return to the Indian team from their respective injuries. 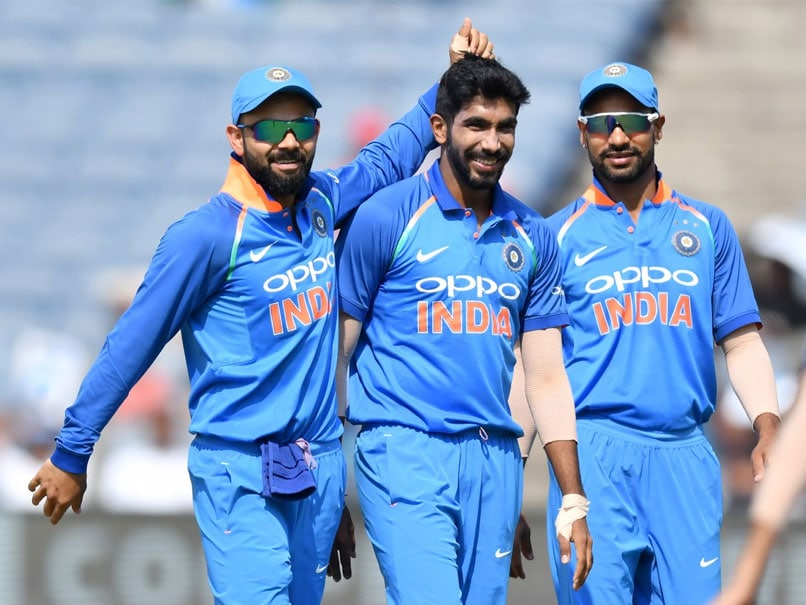 Team India will aim to start the new year 2020 on a high when they host Sri Lanka for the first T20 International of the three-match series at the Barsapara Cricket Stadium in Guwahati on Sunday. Fast bowler Jasprit Bumrah and opener Shikhar Dhawan will be under spotlight as both cricketers return to the fold from their respective injuries. Jasprit Bumrah had suffered a stress fracture, while Shikhar Dhawan was dogged by injuries throughout 2019.

After being named in the India squad for the T20I series against Sri Lanka, Dhawan had said that he is ready to make a "fresh start" in the new year, reminding his critics that "class is permanent".

"This is a fresh start for me. I was hit on the finger, then on the neck, bruised eye and then stitches on the knee. Good news is new year is coming. I am happy that KL has done so well. He has grabbed the opportunity. So I am going to go and express myself," the Indian opener was quoted as saying by PTI on December 24.

Bumrah, on the other hand, termed 2019 a year full of "accomplishments, learning, hard work and making memories", adding that he is looking forward to 2020.

"2019 has been a year of accomplishments, learning, hard work and making memories, on the field and off it too. And on the last day of the year, I'm looking forward to everything that 2020 has to offer!" Bumrah tweeted.

Besides the return of the two Indian cricket stars, eyes will be on the venue in Assam, where protests over the Citizenship Amendment Act have taken place.

Assam Cricket Association (ACA) Secretary Devajit Saikia told ANI that the match will be played at the Barsapara Cricket Stadium as scheduled.

As per security measures Saikia said: "Except for mobile phones and purses, no other item will be allowed inside the stadium. Food and water will be available inside."

Meanwhile, Guwahati's Commissioner of Police, MP Gupta, also said that all the security arrangements have been taken care of and the people will be able to enjoy the match.

"All the security arrangements have been taken care of. We assure the people that they would be able to completely enjoy the match. Assam police have adequate personnel and we will handle the match. No other forces have been called for," Gupta told ANI.

Mathews played his last T20 international against South Africa in August 2018 when he led Sri Lanka to a three-wicket victory but failed to impress at the crease, scoring a duck after facing three balls.

The match starts at 7pm IST.

Jasprit Bumrah India vs Sri Lanka, 2020 Cricket India vs Sri Lanka, 1st T20I
Get the latest updates on Fifa Worldcup 2022 and check out  Fifa World Cup Schedule, Stats and Live Cricket Score. Like us on Facebook or follow us on Twitter for more sports updates. You can also download the NDTV Cricket app for Android or iOS.