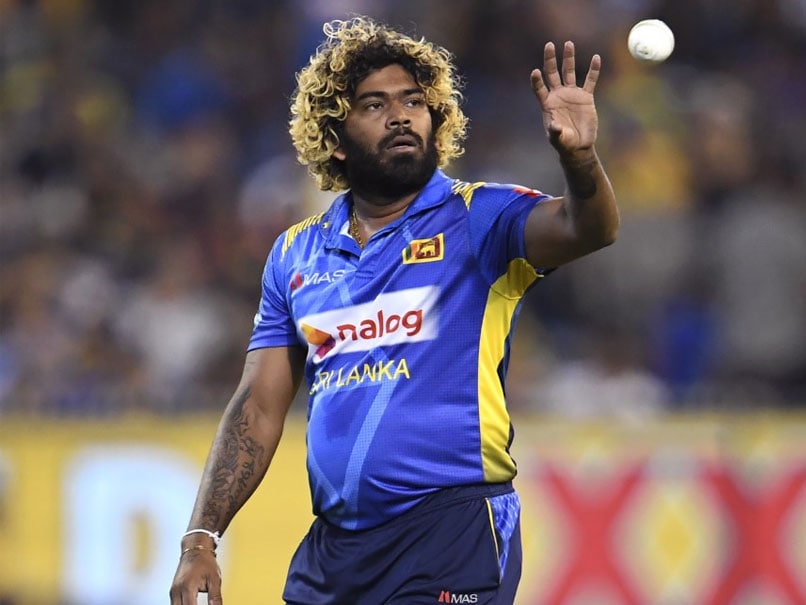 Sri Lanka recalled former skipper Angelo Mathews to the T20I squad on Wednesday after a 16-month absence from the shortest form of the game for the upcoming India tour. The cricket board said Mathews, 32, will be in the squad led by Lasith Malinga to play three matches in India. The squad will leave Sri Lanka on Thursday, the board said in a statement.

Mathews played his last T20 international against South Africa in August 2018 when he led Sri Lanka to a three-wicket victory but failed to impress at the crease, scoring a duck after facing three balls.

Sri Lanka Cricket Team Cricket India vs Sri Lanka, 2020
Get the latest updates on India vs South Africa and check out  Schedule, Results and Live Score. Like us on Facebook or follow us on Twitter for more sports updates. You can also download the NDTV Cricket app for Android or iOS.