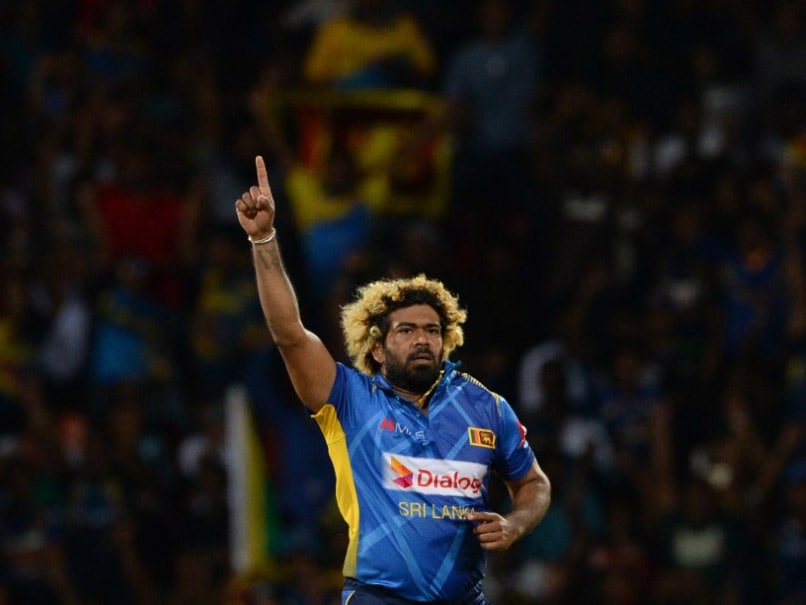 Lasith Malinga, the Sri Lanka fast bowler, claimed four wickets in as many balls to dismantle New Zealand in the third and final Twenty20 International in Pallekele on Friday. In the third over of the match, Malinga removed Colin Munro, Hamish Rutherford, Colin de Grandhomme and Ross Taylor off consecutive deliveries to reduce the visitors to 15/4 in 3 overs. Moreover, the 36-year-old also became the first bowler in T20Is to claim 100 wickets.

This is how he did it. #FourIn4 #Malinga pic.twitter.com/yiqo7hx9lI

The speedster, who surpassed Shahid Afridi's tally of 97 scalps to become the leading T20 wicket-taker on Sunday, bowled Colin Munro to get a century of wickets in his 76th match.

Malinga then came back in the 5th over to remove Tim Seifert and completed his 2nd five-wicket haul in the shortest format of the game.

Malinga's efforts saw New Zealand being dismissed for 88, while chasing 126, in 16 overs.

Malinga, known for bowling yorkers with his slinging action, made his T20 debut against England in 2006.

Lasith Malinga Cricket
Get the latest updates on Fifa Worldcup 2022 and check out  Fifa World Cup Schedule, Stats and Live Cricket Score. Like us on Facebook or follow us on Twitter for more sports updates. You can also download the NDTV Cricket app for Android or iOS.