IND vs SA: Herschelle Gibbs questioned the selection of Theunis de Bruyn and Temba Bavuma in the South Africa Test team after dismal performances in the first Test against India 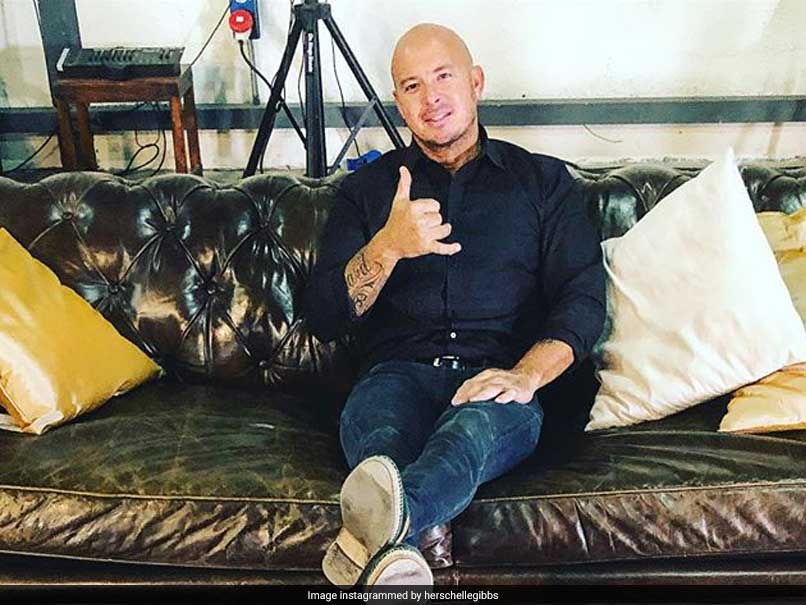 IND vs SA: Herschelle Gibbs showed he was not just destructive with the bat© Instagram

Former South Africa batsman Herschelle Gibbs shut down a user on Twitter who tried to troll him for questioning the selection of Theunis de Bruyn and Temba Bavuma in the Test team following their poor performances in the 1st Test in the India vs South Africa series. Both de Bruyn and Bavuma failed with the bat as India won the opening Test by 203 runs, taking a 1-0 lead in the three-match series. Theunis de Bruyn scored 4 and 10 while Bavuma made 18 runs and a duck in the match in Visakhapatnam.

Herchelle Gibbs took to Twitter during South Africa's second innings to say that the "real question" was the selection of the two batsmen in the team.

Soon enough, a fan responded to him to ask "How many chances did you have?"

Herchelle Gibbs showed that he wasn't just destructive with the bat as he shot back a witty reply. "Sorry I got 200 and 100 after 15 tests and you?" Gibbs tweeted.

Fans immediately responded to Gibbs' comments, further trolling the user who tried to have a swipe at him.

"Thats unfair scooter...he was run out on 99........on playstation cricket," one fan responded, referring to Gibbs by his nickname. Another fan tweeted emojis to denote a mic drop.

Herschelle Gibbs has played 90 Tests for South Africa and has 14 centuries to his name, including two double centuries.

Sponsored by Vuukle
Comments
Topics mentioned in this article
Herschelle Gibbs India vs South Africa, 2019 Temba Bavuma Theunis de Bruyn Cricket
Get the latest updates on IPL Auction 2023 and check out  IPL 2023 and Live Cricket Score. Like us on Facebook or follow us on Twitter for more sports updates. You can also download the NDTV Cricket app for Android or iOS.