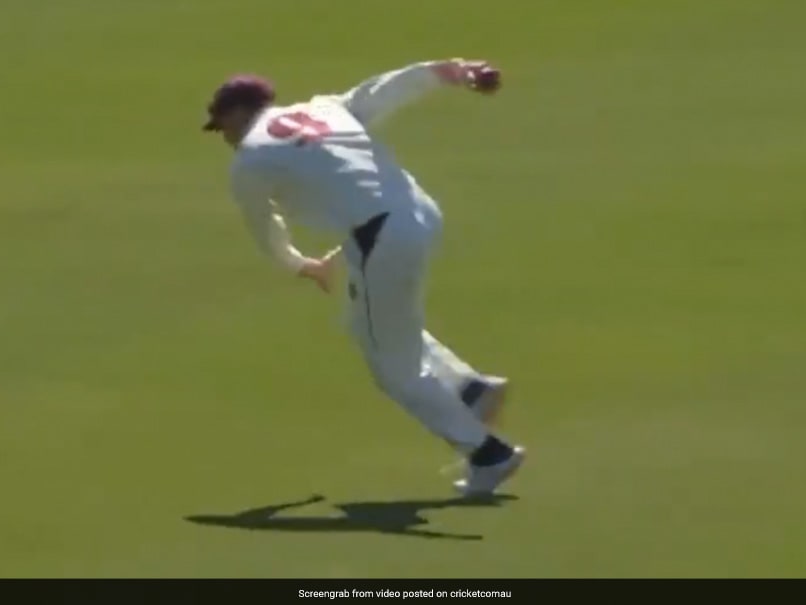 Herschelle Gibbs’ ability and appetite for flamboyance has been unique in international cricket. Underneath his will to capture imaginations, is a cricketer whose adaptability has convincingly seen him through the game’s changing phases.

As soon as he found his international footing, Gibbs replaced Andrew Hudson as Gary Kirsten’s opening partner. Along with teammate Jonty Rhodes at point, he at cover developed a reputation for spectacular out fielding, fascinating viewers with diving stops. It increased emphasis on a part of cricket often overlooked as menial. With the willow, a maiden Test century came in an unbeaten 211 against New Zealand at Christchurch in 1999. Earlier in the year, Gibbs also notched his first ODI ton against West Indies at home. Around the time, his batting was well balanced, mixing defensive caution with aggressive force in equal measure. A strong 1999 also booked him a spot in South Africa’s World Cup squad for that year. A largely disappointing showing for Gibbs on a personal front was capped with a dropped catch of Steve Waugh, one of the reasons that caused South Africa’s ouster.

The pinnacle of his ability to single-handedly turn games was chiefly witnessed in his 175-run knock against Australia in 2006, a match that saw the highest runs scored in ODI history set by the Aussies and in the same innings, successfully chased by South Africa. That match-winning knock was memorable atonement for his error in the 1999 World Cup. It showcased Gibbs’ unfathomable ability to turn thing his team’s favour when called upon. It also reflected his transition from run-a-ball innings to explosive ones, in line with the changing nature of cricket. After Jonty Rhodes retired, Gibbs was heir apparent in his team's point position. It told a lot about Gibbs, the man who was South Africa’s replacement for two seemingly irreplaceable heroes – Hudson and Rhodes.

Unfortunately, Cricket South Africa did not offer him another contract after their series against the West Indies in 2008, thereby putting a halt to his Test career. Gibbs was then signed up by the Deccan Chargers to play in the inaugural season of the IPL in 2008. He was a consistent performer and along with Adam Gilchrist, was instrumental in the Chargers' victory in the second edition. In 2012, he was picked by the Mumbai Indians for the fifth season. The same year, he was grabbed by the Perth Scorchers for the Champions League T20.