"It's A Massive Blow": Wasim Jaffer On KL Rahul's Injury Ahead Of NZ Test Series

IND vs NZ: Former India batter Wasim Jaffer feels KL Rahul's injury, which ruled him out of the Test series against New Zealand, is a big blow for India as the batter has been in form. 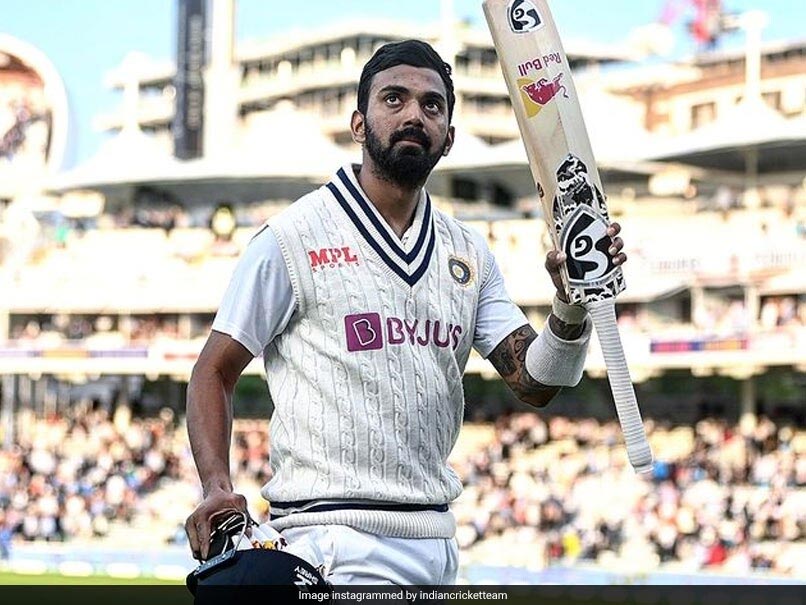 Former India batter Wasim Jaffer feels KL Rahul's injury, which ruled him out of the Test series against New Zealand, is a big blow for India as the batter has been in form as far the longest format is concerned. Suryakumar Yadav has been named as a replacement for him. India and New Zealand will play two Test matches, starting November 25. Speaking on the eve of the first Test, Jaffer highlighted the importance of Rahul not just in Test cricket but across formats.

"Obviously, it's a big blow for Team India as he (KL Rahul) has been in fine form. The last series that we played in England; he had performed exceptionally well. India played so well against England and the credit largely goes to the partnerships between Rohit Sharma and KL Rahul," Jaffer said during an interaction on ESPNCricinfo.

"In white-ball cricket, there's no doubt that he is one of the best at the moment. We all know that he has the potential of playing red-ball cricket as well but he has not been consistent.

"But the way he played against England; I think it's a massive blow for him (to miss the New Zealand series).

"However, there are players like Shubman Gill and Mayank Agarwal, who also haven't played much cricket. Shubman got injured ahead of the Test series in England, so he'll be raging to perform well," he added.

Virat Kohli, who did not feature in the T20I series, will miss the first Test, but will be back for the second Test in Mumbai. In his absence, Ajinkya Rahane will lead the team in the first Test.
The Kiwis, on the other hand, will welcome back their captain Kane Williamson, who also decided to skip the T20I series after featuring in the T20 World Cup.

KL Rahul Mayank Agarwal Shubman Gill Wasim Jaffer India vs New Zealand 2021 Cricket
Get the latest updates on SA vs IND 2021-22, check out the Schedule and Live Score . Like us on Facebook or follow us on Twitter for more sports updates. You can also download the NDTV Cricket app for Android or iOS.