India vs England: India and England have faced each other 14 times and both have won seven matches each in the shortest format of the game. 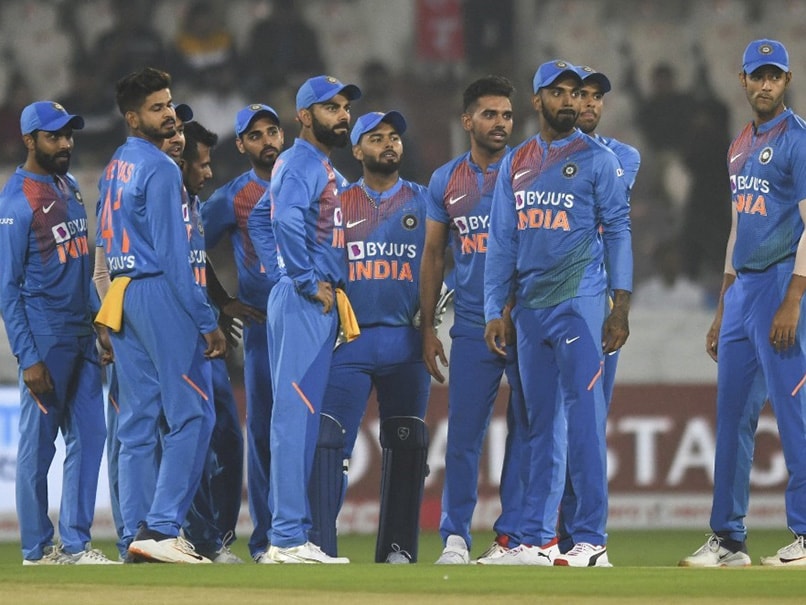 India will look to better their T20I record against England in the upcoming 5-match series.© AFP

India are set to host England for a five-match Twenty20 International series, starting on March 12. All the matches will be played at the Narendra Modi Stadium in Ahmedabad. While India have opted to test their bench strength by roping in fresh faces for the shortest format of the game, England have called all of their white-ball specialists for the T20I series. In the T20I format, both teams have played against each other 14 times, but Friday will be the first time when the two teams will be seen in action in Ahmedabad in a T20 match. There is hardly anything that separates the two sides as both have won seven matches each.

In the last T20I, India outclassed England in Bristol thanks to an unbeaten century from Rohit Sharma.

Chasing 199 for the win, India got over the line with eight balls to spare.

In the last five T20Is, India have managed to come out on top four times.

Talking about all the T20I action between India and England in India, both teams have faced each other on six occasions and the visitors have been at par with the hosts, with three wins under their belt.

India have the momentum after comprehensively winning the Test series but England will be hoping that change in personnel and leadership can turn things around for them as the action shifts to white-ball cricket.

Rohit Sharma India vs England 2020-21 Cricket
Get the latest updates on IPL 2021, check out the IPL 2021 Schedule and Indian Premier League Live Score . Like us on Facebook or follow us on Twitter for more sports updates. You can also download the NDTV Cricket app for Android or iOS.