India vs England Test Highlights: India have taken a 2-1 lead in the ongoing four-match series, sealing a win on Day 2 of the third Test match against England in Ahmedabad. 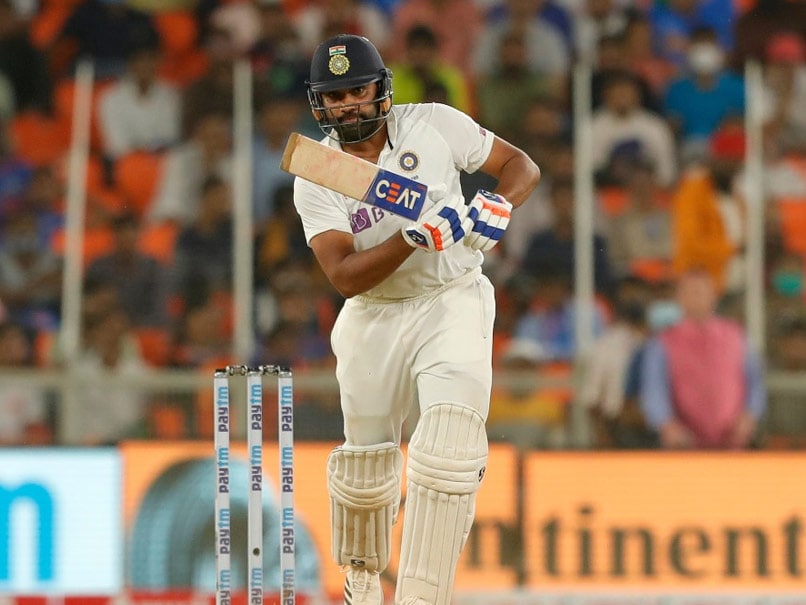 IND vs ENG: Rohit Sharma plays a shot on Day 2 of the 3rd Test match.© BCCI

Rohit Sharma finished the match in style with a six as India registered a rare 2-day win in the third Test in Ahmedabad on Thursday. India, chasing 49 runs for the win, made light work of the task as Rohit and Shubman Gill steered the hosts to a comfortable win that helped them take 2-1 series lead in the four-match series. Earlier in the day, Axar Patel picked up his 3rd Test five-wicket haul and Ravichandran Ashwin picked up his 400th scalp in the longest format of the game as India bundled out England for 81 in their second innings. 17 wickets fell on Thursday as spinners dominated the first international game at the refurbished stadium in Ahmedabad. Both teams will meet again at the same venue for the fourth Test. (SCORECARD)

Sardar Patel Stadium, Motera, Ahmedabad Live Blogs Cricket
Get the latest updates on IPL Auction 2023 and check out  IPL 2023 and Live Cricket Score. Like us on Facebook or follow us on Twitter for more sports updates. You can also download the NDTV Cricket app for Android or iOS.