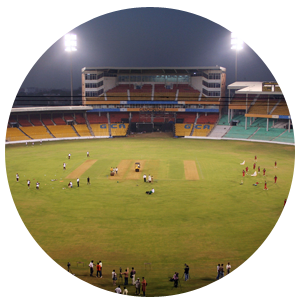 The Narendra Modi Stadium is built on the banks of the Sabarmati River on the outskirts of Ahmedabad. Earlier, the stadium was known as the Sardar Patel Stadium. The stadium was built in a span of only nine months on a 50-acre land donated by the Gujarat government. It is owned by the Gujarat Cricket Association. Prior to that, all the international cricket matches were played at Ahmedabad’s Municipal Corporation Stadium. It had the capacity of housing 49,000 fans. The stadium hosted its first international Test match on November 12, 1983 between India and West Indies. In 2006, the ground was renovated ahead of the Champions Trophy.

The Motera Stadium has witnessed some memorable feats achieved in the history of cricket - Sunil Gavaskar became the first-ever cricketer to achieve 10,000 runs in Test cricket at this very venue and Kapil Dev also claimed his 432nd Test wicket surpassing Sir Richard Hadlee’s record here. In the 2011 ICC World Cup, India defeated Australia at this stadium in the quarter-finals and two years later, Sachin Tendulkar became the first batsman to score 30,000 runs in international cricket.

Motera Stadium was a regular venue for Test and limited-overs cricket but in 2015, the GCA decided to reconstruct the stadium and make it the largest Cricket Stadium in the world. It was reconstructed with an estimated cost of 8 billion. The redevelopment task got completed after five years and now has the capacity to accommodate 1.3 lakh cricket fans surpassing Melbourne Cricket Ground which holds the capacity of 90,000 fans. When it comes to infrastructure, the stadium is spread across 63 acres and has 4 entry points. The field size of the stadium is 180 yards x 150 yards. It has four dressing rooms and six indoor practice pitches along with state-of-the-art floodlights and covered stands. The stadium offers the audience a 360-degree unobstructed view of the field enhancing the viewing experience for the fans.

The pitch was a bowler-friendly track in its early days but lost its spice and started becoming slower as the years passed by. In 2021, during the India vs England Test series, the pitch was heavily criticized as the third Test between the sides got wrapped up inside two days which saw England suffer a crushing defeat by 10 wickets. ICC soon intervened and looked into the incident and rated the pitch as ‘average’.

In February 2021, the stadium got renamed as the ‘Narendra Modi Stadium’ in honor of the current prime minister of India. The stadium also hosted its first pink-ball Test match between India and England in that year. 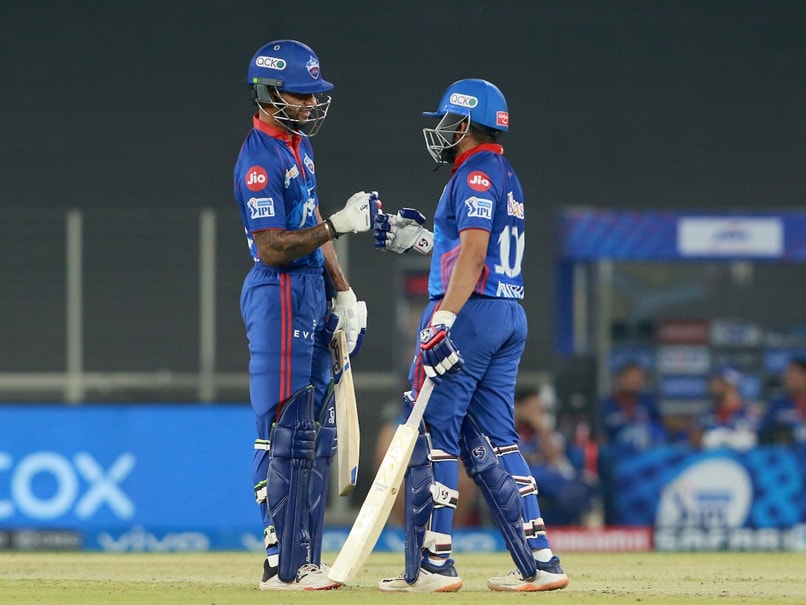