After India decimated Australia in the second semi-final, Michael Vaughan took to Twitter to praise the team, saying that the Indian cricket's "future looks secured" 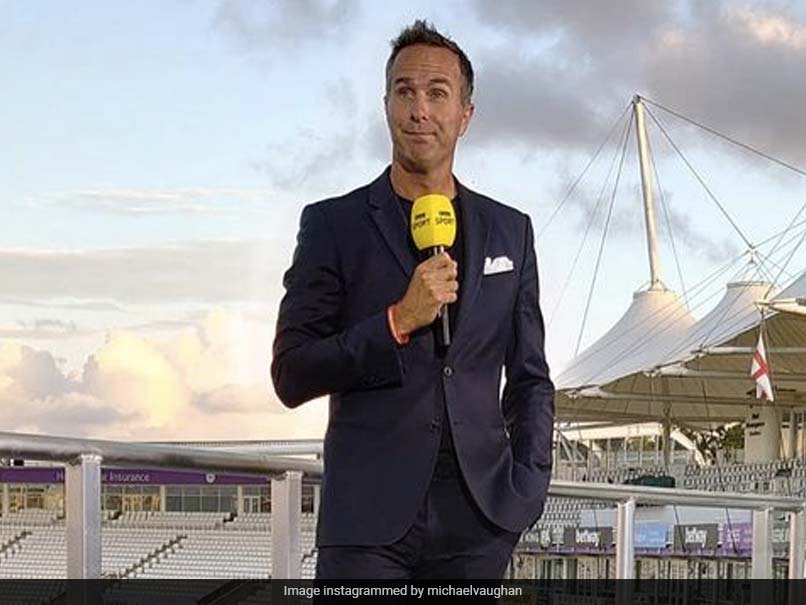 Former England skipper Michael Vaughan was all praise for captain Yash Dhull after India defeated Australia to reach the final of the ongoing U19 World Cup on Wednesday. Dhull scored a breathtaking century as India reached the final of the tournament for the fourth time in as many editions. India will face England in the final of the U19 World Cup at the Sir Vivian Richard Stadium in Antigua on Saturday, February 5. After India decimated Australia in the second semi-final, Vaughan took to Twitter to praise the team, saying that the Indian cricket's "future looks secured".

India won the match by a convincing margin of 96 runs.

However, India had a sluggish start to the match after winning the toss and opting to bat.

But, Dhull and vice-captain Shaik Rasheed took the matter in their own hands, stitching a fantastic 200-run partnership for the third wicket.

With his 110-run knock, Dhull became only the third Indian captain after Virat Kohli and Unmukt Chand to score a century at the marquee event.

The 19-year-old slammed 10 boundaries and one six, and scoring runs at a strike rate of 100.

"The plan from me and Rasheed was to bat till the end, and it worked. It's a proud moment (to be the third Indian captain to score a U19 WC ton after Virat Kohli and Unmukt Chand). The idea was to bat steadily, not to try too many shots, and to bat past the 40th over. Myself and Rasheed bat well together, we combine well and it showed," Dhull said after the game.

Dhull was unfortunately run-out for 110 while backing up, Rasheed was also caught on the next ball, failing to reach the three-figures by 6 runs.

In reply, Australia were rolled over for 191 as Lachlan Shaw top-scored with a fine 51.

India U19 Yash Dhull Michael Vaughan Shaik Rasheed ICC Under 19 World Cup 2022 Cricket
Get the latest updates on India vs Australia and check out  Schedule, Results and Live Score. Like us on Facebook or follow us on Twitter for more sports updates. You can also download the NDTV Cricket app for Android or iOS.