U19 World Cup: Michael Clarke and Alan Wilkins indulged in a light-hearted prediction for the semi-final match between India and Australia scheduled to be played on Wednesday. 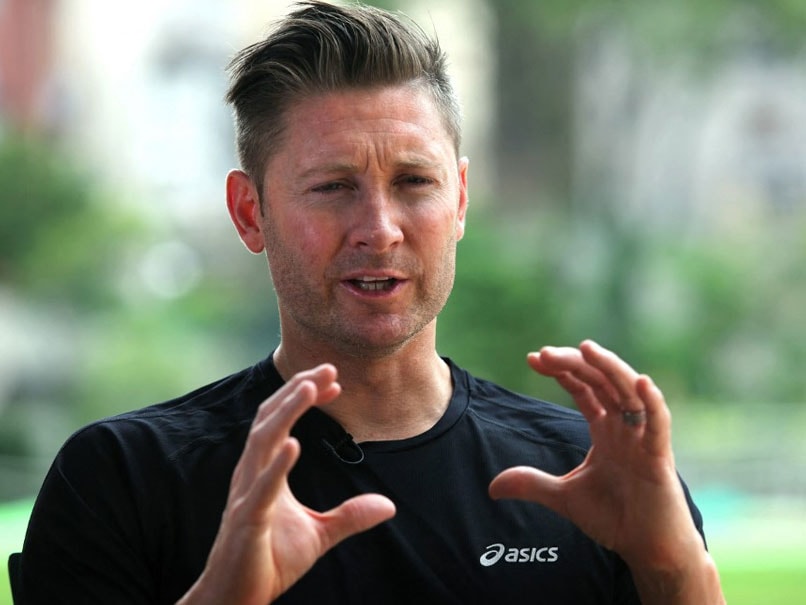 U19 WC: Michael Clarke indulged in a light-hearted prediction for India-Aus semis.© AFP

Former Australian cricketer Michael Clarke and renowned cricket expert and commentator Alan Wilkins indulged in a light-hearted prediction for the big-ticket semi-final match between India U19 and Australia U19 scheduled to be played on Wednesday at the Coolidge Cricket Ground, Antigua. Clarke termed the upcoming semis between the two sides as a "big game" and asked Wilkins which team he was actually rooting for. To the above question, Wilkins cheekily predicted that the match could very well end in a tie and result in a Super Over.

Here's the fun conversation that took place on Twitter:

India U19 have been quite a consistent side as they are yet to be beaten by any team in this edition of the U19 World Cup. In their World Cup journey, they went past South Africa, Ireland, Uganda and outperformed Bangladesh in the quarters.

On the other hand, Australia, won three out of the four games that they have played. They defeated West Indies, Scotland and then Pakistan in the quarter-finals. Their only defeat came against Sri Lanka in their second match of the tournament.

The winner of this second semi-final will take on England for the title clash. The England U19 team beat Afghanistan by 15 runs in a match that was reduced to 47 overs a side due to rain.

Michael Clarke Cricket
Get the latest updates on IPL Auction 2023 and check out  IPL 2023 and Live Cricket Score. Like us on Facebook or follow us on Twitter for more sports updates. You can also download the NDTV Cricket app for Android or iOS.