Former Pakistan pacer Shoaib Akhtar has said that he wishes to see India reach the T20 World Cup final and play Pakistan in the title clash. 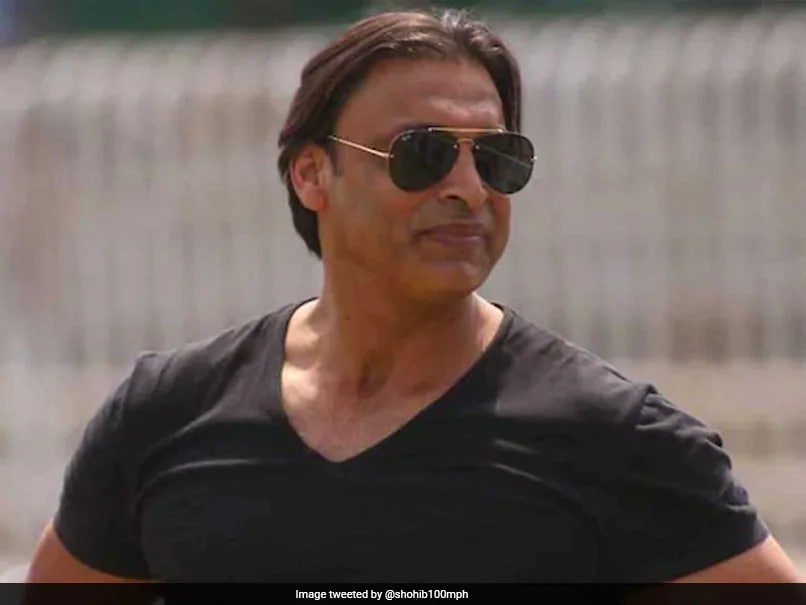 Former Pakistan pacer Shoaib Akhtar has said that he wishes to see India reach the T20 World Cup final and play Pakistan in the title clash. Speaking on his YouTube channel after India's comprehensive eight-wicket win over Scotland in a Super 12 clash on Friday, Akhtar said that India reaching the final would "make the World Cup bigger". While India's chances of reaching the semifinals are dependent on Afghanistan beating New Zealand in their Super 12 clash on Sunday, Akhtar said that his "heart's wish" is for India to reach the final and for Pakistan to win it.

"Many people are saying that New Zealand should (beat Afghanistan to) knock India out of the tournament. I cannot speak on behalf of New Zealand. I only hope that Pakistan top the (Group 2) chart. We shouldn't worry about the rest of the outcomes," Akhtar said.

"If you beat Scotland, you top the group. You shouldn't worry about which team you could play against. Yes, I do have a wish, as I had said earlier, that why play just one match against India? Why not play the final? And a final (between India and Pakistan) is possible," he added.

"In my opinion, India have a fair amount of chance. It now depends on whether Afghanistan can bring India back (in semifinal reckoning or not)."

The Pakistani bowling great said the two arch-rivals facing off in the final would make for good cricket.

"Entire India will be backing Afghanistan (on Sunday). We will back a good game of cricket. It's an interesting situation. My heart's wish is that India reach the final against us and that we beat them.

"It will be good for cricket if India play the final against Pakistan. This is going to make the World Cup bigger," he remarked.

Pakistan Cricket Team Shoaib Akhtar ICC T20 World Cup 2021 Cricket
Get the latest updates on SA vs IND 2021-22, check out the Schedule and Live Score . Like us on Facebook or follow us on Twitter for more sports updates. You can also download the NDTV Cricket app for Android or iOS.