T20 World Cup: Speaking to ESPNcricinfo, Kieron Pollard revealed that there would be no changes to the West Indies squad for the upcoming tournament. 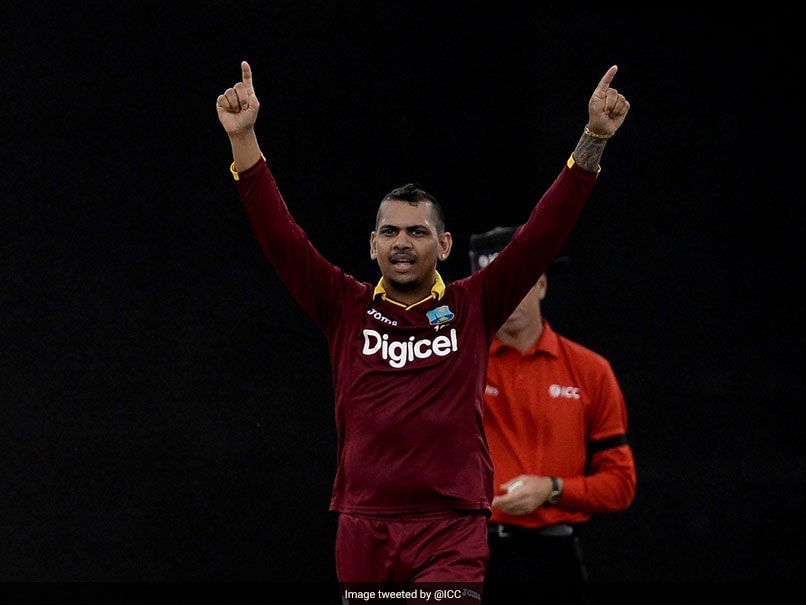 With the T20 World Cup set to begin on October 17, many cricket fans would have expected the West Indies to include Sunil Narine as a last-minute change to their squad. The spinner has been in fantastic form for Kolkata Knight Riders (KKR) in the ongoing Indian Premier League (IPL) 2021 season's playoff stage. He emerged as his side's star player in the Eliminator against Royal Challengers Bangalore (RCB) at the Sharjah Cricket Stadium on Monday, taking four wickets and playing a match-winning knock of 26 runs off 15 deliveries. But West Indies captain Kieron Pollard has confirmed that there won't be any change to the side ahead of the ICC's deadline on Friday. Speaking to ESPNcricinfo, Pollard said that Narine would not make the cut for the showpiece event to be held in the UAE and Oman.

"If I add my two cents or my words on how his non-inclusion came about, then it could be spun - just like how he's bowling on these Sharjah wickets - in all different directions. Let's deal with the fifteen guys that we have here at this moment in time, which is more important, and see if we can rally around these guys and see if we can defend our title", Pollard said.

The all-rounder also mentioned that Narine is his "friend first" and also called him a "world-class cricketer".

"I have no comments on that. Enough has been said on that. I think persons have explained the reason of his non-inclusion at this point in time. For me personally, I know Sunil Narine as a friend first, before an international cricketer. We grew up playing cricket together. He is a world-class cricketer", he said.

Since IPL 2021's resumption in UAE, Narine has also registered 11 wickets in eight games. In the UAE pitches, he has only registered 6.12 runs per over in the tournament. He will next be seen in action in the upcoming Qualifier 2 on Wednesday between KKR and Delhi Capitals (DC) for a place in the final.

Sunil Narine ICC T20 World Cup 2021 Cricket
Get the latest updates on ICC Women's Cricket World Cup 2022 and IPL 2022, check out the Schedule , Live Score and IPL Points Table. Like us on Facebook or follow us on Twitter for more sports updates. You can also download the NDTV Cricket app for Android or iOS.