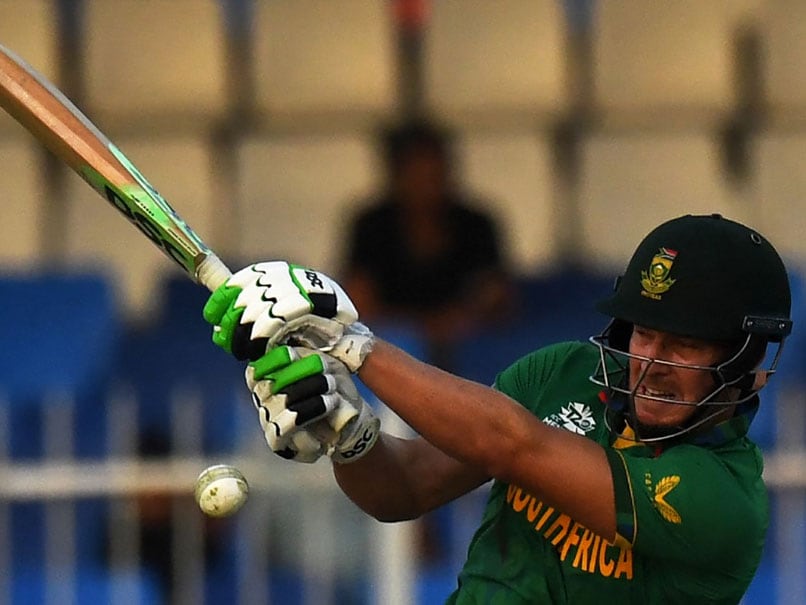 South Africa on Saturday defeated Sri Lanka by 4 wickets in a Super 12 fixture of the ongoing T20 World Cup at the Sharjah Cricket Stadium. Chasing a target of 143, South Africa won the game by one ball to spare, thanks a to a late flourish from David Miller and Kagiso Rabada. Skipper Temba Bavuma top-scored for South Africa with a 46-ball 46 while Wanindu Hasaranga was the pick of the bowlers for Sri Lanka, having picked up a hattrick. Earlier, Sri Lanka had posted a total of 142 all out thanks to gutsy knock of 72 (58) from Pathum Nissanka. Initially, South Africa had won the toss and elected to bowl first in Sharjah. (SCORECARD)