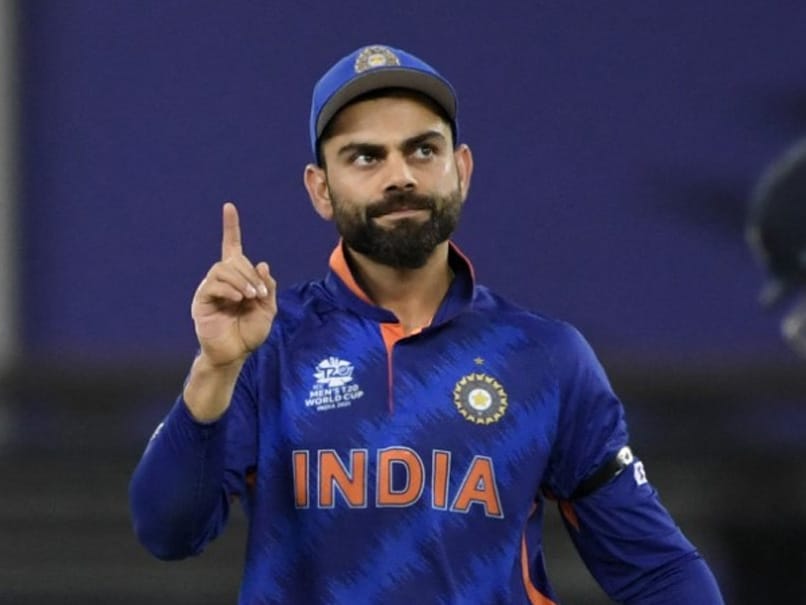 After India's disappointing exit from the T20 World Cup, star opener KL Rahul took to social media to thank all the supporters, outgoing coaches, and Virat Kohli who played his last game as skipper in the shortest format on Monday against Namibia. India hammered Namibia by 9 wickets on Monday in the last Super 12 fixture of the tournament in Dubai. Despite winning the last three games, India failed to qualify for the semi-finals. "Not the ideal World Cup result for us, but we learn and grow. Grateful to all our fans for the love and support. Thank you to our coaches for helping us grow as cricketers. A big shout-out to @virat.kohli for being a leader who led by example and for everything you have done for us," wrote KL Rahul on Instagram.

The game against Namibia was Virat Kohli's last as T20I skipper. However, he will continue to lead the national side in ODI and Test cricket. The batting stalwart has captained India in 50 T20I internationals, leading the team to 30 wins.

KL Rahul scored an unbeaten 54 runs against Namibia and he will return home as the leading run-scorer for India in the tournament. He scored 194 runs in five matches with three back-to-back fifties in the last three games against -- Namibia, Scotland, and Afghanistan.

India will next take on New Zealand in the home series that will start from November 17. Rahul Dravid will take over as head coach of the team as Ravi Shastri's tenure ended with the conclusion of India's T20 World Cup campaign.

However, BCCI is yet to announce the members Dravid's support staff.

Virat Kohli ICC T20 World Cup 2021 Cricket
Get the latest updates on Fifa Worldcup 2022 and check out  Fifa World Cup Schedule, Stats and Live Cricket Score. Like us on Facebook or follow us on Twitter for more sports updates. You can also download the NDTV Cricket app for Android or iOS.