West Indies T20 captain Kieron Pollard named fiveT20 players whom he would pick in a World T20 XI before anyone else. 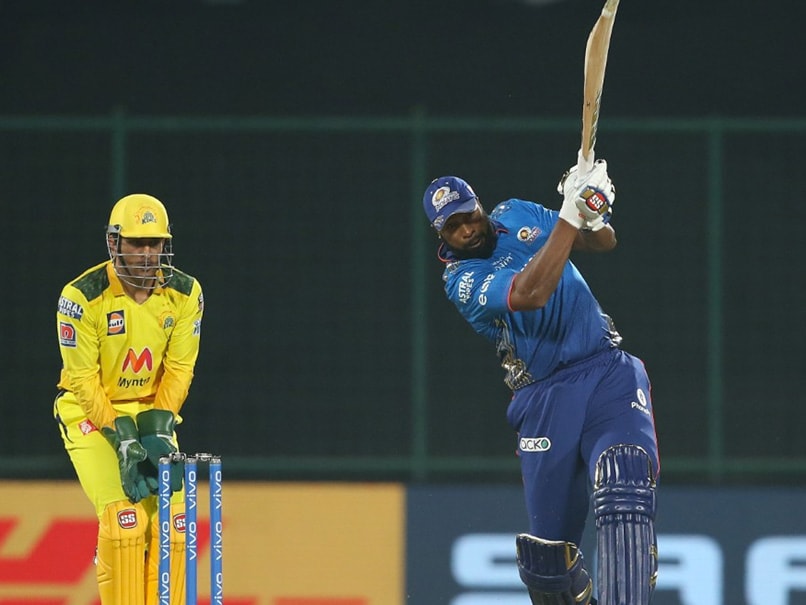 Kieron Pollard will be leading West Indies at the T20 World Cup that begins this month.© IPL

The T20 World Cup is just around the corner and the International Cricket Council (ICC) is ramping up interest around the tournament on its digital and social media platforms. On Wednesday, ICC put out a post on its Twitter handle with a link to a video in which West Indies T20 captain Kieron Pollard picked five T20 players whom he would pick in a World T20 Cup XI before anyone else. "Three from the West Indies, and a player each from India and Sri Lanka Glowing star Kieron Pollard's top five players boast #T20WorldCup titles and outstanding records," read the ICC post on Twitter along with the link to the video.

Three from the West Indies, and a player each from India and Sri Lanka

In the video Pollard is asked: "First 5 players you'd pick in a World T20 Cup XI, and why?"

He then named Sri Lankan bowling super star Lasith Malinga as his choice for the pace department and again turned to a West Indies player to lead the spin department. Pollard named Sunil Narine as his third choice and gave reasons for picking his compatriot.

"Secondly, Lasith Malinga. King of Yorkers. From a spinning perspective, Sunil Narine. Again, the king of spin. He started it off, bowling in the powerplay and bowling in the end. He has been fantastic," the Trinidadian said.

"So, now I have to take care of my wicket-keeping and batting sort of position. I will go with MS Dhoni. Great thinker, great finisher, feared batter in the back end," he said of his choice.

He went on to name himself as his fifth choice and said that his record in T20 cricket speaks for itself.

Pollard went on to say that Dwayne Bravo is very close to his top 5 picks and reminded that a team needs XI players and not 5.

"That's my 5 and Bravo, yes he is there and thereabouts. There is only five for now but remember a team is made up of 11," he concluded.

Pollard will lead defending champions West Indies in the upcoming T20 World Cup. The Windies are looking to stretch their record and win their third global T20 title. No other team has won the T20 World Cup more than once.