Impressed with India's clinical performances, Michael Vaughan feels that India are the "hot favourites" to win the T20 World Cup 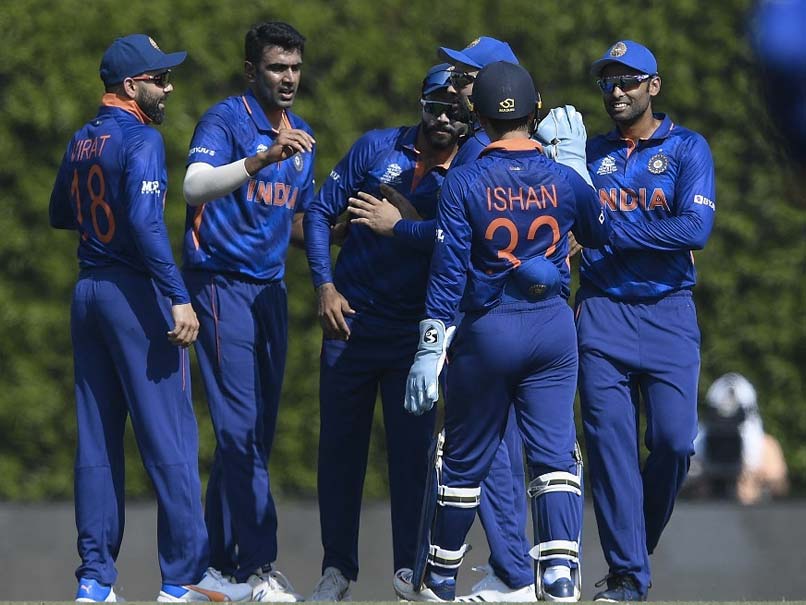 India's dominant performance in the T20 World Cup warm-up matches made them "hot favourites" to win the title, feels former England captain Michael Vaughan. India defeated England and Australia in their two warm-up games ahead of the Super 12 stages of the tournament. Vaughan, impressed with India's clinical performances, took to Twitter to opine that the Virat Kohli-led side is looking set for T20 World Cup glory.

The way India are playing the warm up games suggests they may be now Hot favourites to Win the #T20WorldCup !!!

"The way India are playing the warm up games suggests they may be now Hot favourites to Win the #T20WorldCup," Vaughan tweeted.

India defeated England by seven wickets in the first warm-up match on Monday and then outclassed Australia by eight wickets on Wednesday to gear up for the main draw of the showpiece event.

The 2007 T20 World Cup champions will begin their campaign with a high-octane clash against Pakistan in Dubai on October 24.

India Cricket Team Michael Vaughan ICC T20 World Cup 2021 Cricket
Get the latest updates on IND vs NZ 2021, check out the Schedule and Live Score . Like us on Facebook or follow us on Twitter for more sports updates. You can also download the NDTV Cricket app for Android or iOS.