Graeme Swann said that he wouldn't want to be in an English team that plays against an Indian team that has Yuzvendra Chahal in it. 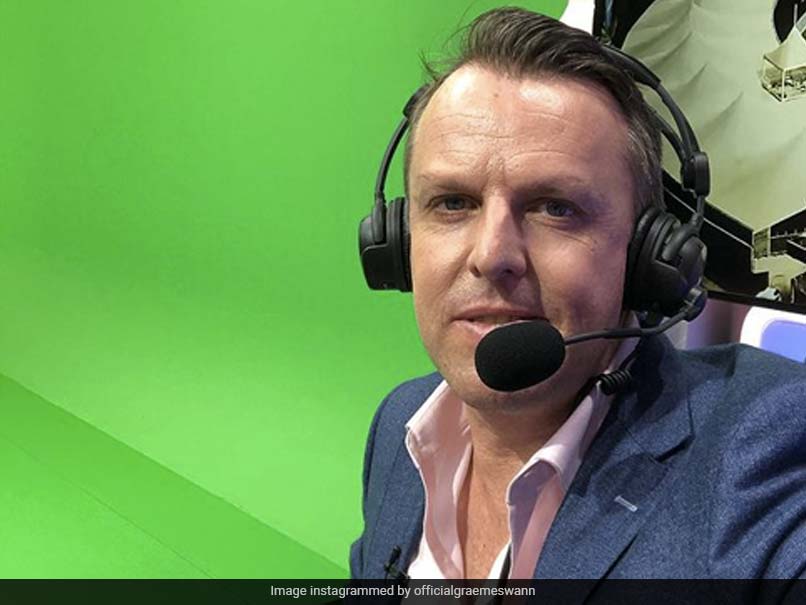 Yuzvendra Chahal has been on a roll ever since the start of the UAE leg of the Indian Premier League. The leg-spinner has responded to the disappointment of being overlooked for the ICC T20 World Cup by the national selectors in a great way, producing some effective spells for his team Royal Challengers Bangalore and playing an important role in their qualification for the play-offs. Chahal finished the group phase with 16 wickets from 14 matches, out of which he picked 11 wickets in 7 outings in the UAE. Not just picking up wickets, Chahal is also back to his best when it comes to keeping a lid on runs.

The Indian selectors have time till Sunday to make changes to the final squad for the upcoming T20 World Cup and many have backed the leg-spinner to be given a spot in the Indian team for the showpiece tournament. Chahal recently found support from veteran Indian spinner Harbhajan Singh, who wrote on Twitter that he hoped to see Chahal in India's team for the T20 World Cup.

Now, former England spinner Graeme Swann has also lauded Chahal for his efforts in the UAE. Swann, while speaking on host broadcaster Star Sports' live feed of Select Dugout, said that he wouldn't want to be in an English team that plays against an Indian team that has Chahal in it.

Chahal has picked up 63 wickets in 49 T20 internationals for India. He has also taken 97 wickets in 56 ODIs for the national team. His last outing in national colours was on India's limited-overs tour of Sri Lanka earlier this year.

Yuzvendra Chahal ICC T20 World Cup 2021 Cricket
Get the latest updates on IND vs NZ 2021, check out the Schedule and Live Score . Like us on Facebook or follow us on Twitter for more sports updates. You can also download the NDTV Cricket app for Android or iOS.