T20 World Cup: Virat Kohli feels the dew factor will be prominent as the tournament progresses. 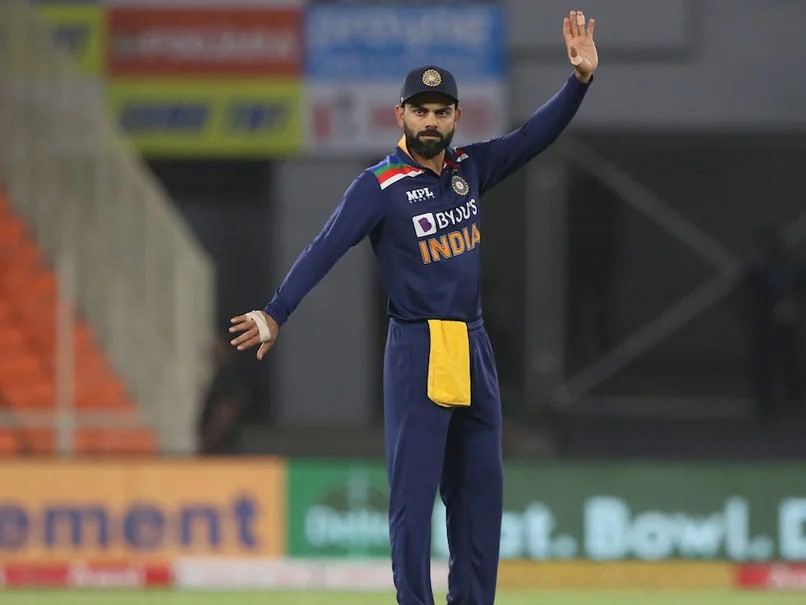 India captain Virat Kohli expects better pitches for the T20 World Cup as compared to the ones on offer during the recently-concluded IPL where stroke-making became difficult for batters. Kohli, who led Royal Challengers Bangalore for the last time in the IPL, had plied his trade on all the tracks and feels that the ICC will present the teams with better strips than those during the lucrative T20 league. Asked if he sees nature of tracks changing, the Indian captain answered in the affirmative.

"I believe so. Looking at the IPL final, I believe that quality of pitches definitely is going to be far better in this T20 World Cup," Kohli said on the eve of the big game against Pakistan.

The normal rules for ICC events will also play its part in improved playing conditions. India will play four out of its five group league games in Dubai with the match against Afghanistan being held in Abu Dhabi.

"Also being an ICC tournament, we know that standard of pitches is going to be maintained up to a certain degree which is consistent across all venues. "I knew that to protect the pitches for a tournament like World Cup, there had to be some compromise in playing conditions when we played the IPL. We all understood that and wicket in the IPL final (between CSK and KKR) was very very good," he explained.

"I believe Abu Dhabi and Dubai are going to be best pitches out of all the venues. Sharjah more or less will stay more or less true to its nature, which is slow and low and I don't see myself too many high scoring matches," Kohli said.

Virat Kohli Rohit Sharma ICC T20 World Cup 2021 India vs Pakistan, Super 12 - Match 16 Cricket
Get the latest updates on ICC T20 Worldcup 2022 and CWG 2022 check out the Schedule, Live Score and Medals Tally. Like us on Facebook or follow us on Twitter for more sports updates. You can also download the NDTV Cricket app for Android or iOS.