"Something That Has Worked For Us": Aaron Finch Backs David Warner To Open In T20 World Cup

Despite David Warner's struggle for runs, Australia captain Aaron Finch has backed the southpaw to deliver the goods in the upcoming T20 World Cup. 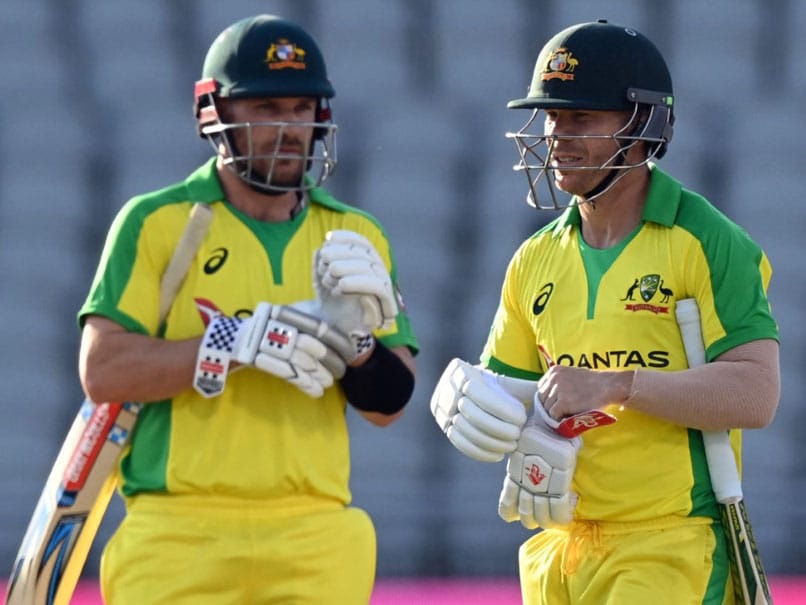 Despite David Warner's poor form, Aaron Finch has given him his backing ahead of T20 World Cup.© AFP

David Warner's struggle for runs in the United Arab Emirates (UAE) has had little impact on Australian T20I skipper Aaron Finch, who backed the southpaw to come good in the upcoming T20 World Cup. Warner, who has had a torrid time with the bat, was left out of the SunRisers Hyderabad playing XI after flop shows in the UAE leg of IPL 2021. However, Finch said that Australia will stick to the right and left combination that has worked for them in the past in the shortest format of the game. Finch, during a chat with Sportstar, said that fans can expect him to open the innings with Warner in the marquee tournament.

"I think you would expect to see Davey (David Warner) and I open the batting in the World Cup. It is something that has worked for us for a long time now," Finch was quoted as saying by Sportstar.

While Warner is finding it hard to score runs, another Australia star Steve Smith has been short of match practice. The star batsman has played only two matches in the UAE leg of the tournament.

Speaking on Smith, the Australia captain said that he can be used to play the anchor role.

"Smith is the best batsman in the world. I have no doubt he is the best possible option to fulfil the anchor role," Finch added.