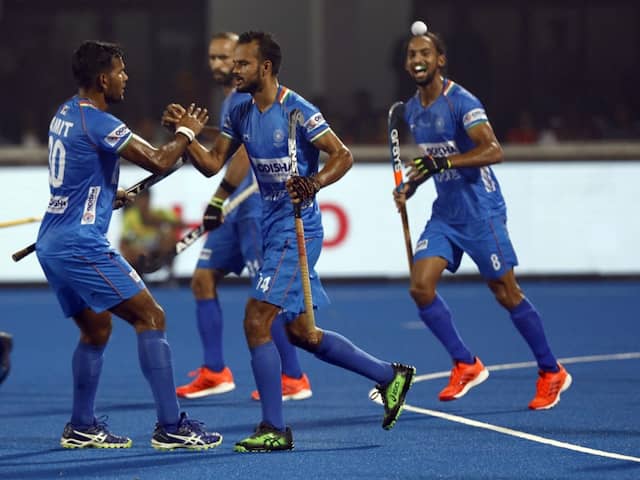 Indian men's team qualified for the 2020 Tokyo Olympics as they thrashed Russia 7-1 in the second leg to take 11-3 aggregate win. Earlier in the day, India women's hockey team qualified for the 2020 Tokyo Olympics as they beat the USA 6-5 on aggregate on Saturday. The USA wiped out the four-goal deficit in the first-half of the second leg but it was India skipper Rani Rampal who scored the all-important goal to send India to the showpiece event next year. Indian men's team will look for a similar outcome as they take on Russia in their second leg clash.

Comments
Topics mentioned in this article
Hockey Live Blogs India
Get the latest Cricket news, check out the India cricket schedule, Cricket live score . Like us on Facebook or follow us on Twitter for more sports updates. You can also download the NDTV Cricket app for Android or iOS.