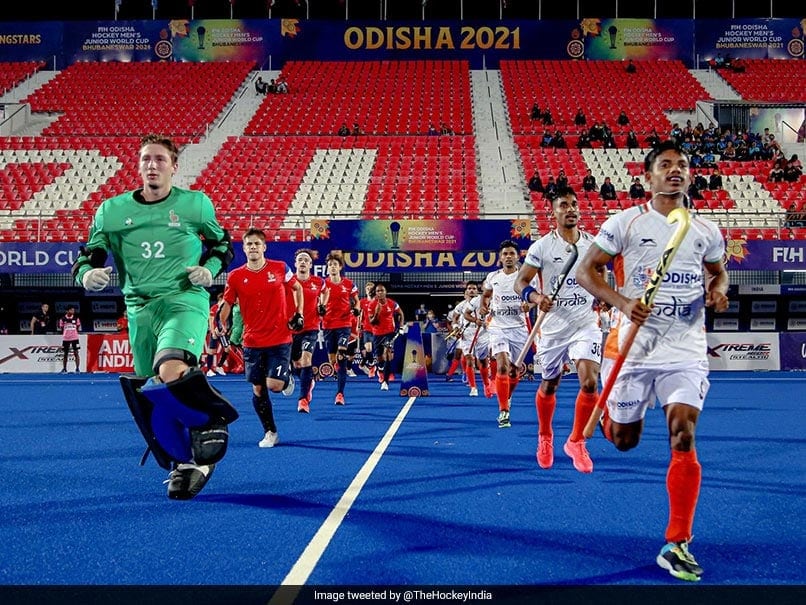 France defeated India 3-1 in the bronze medal match of the ongoing Men's Junior Hockey World Cup in Odisha on Sunday. French skipper Timothee Clement grabbed his fourth hattrick, and second against India in the tournament. Sudeep Chirmako scored in the third quarter for India but it wasn't enough for the defending champions on the night as France were too dominant. Germany will later take on Argentina in the gold medal match.

Comments
Topics mentioned in this article
India Hockey Live Blogs
Get the latest updates on SA vs IND 2021-22, check out the Schedule and Live Score . Like us on Facebook or follow us on Twitter for more sports updates. You can also download the NDTV Cricket app for Android or iOS.