India's loss to the Netherlands stretched their 43-year wait to reach a World Cup semi-final. 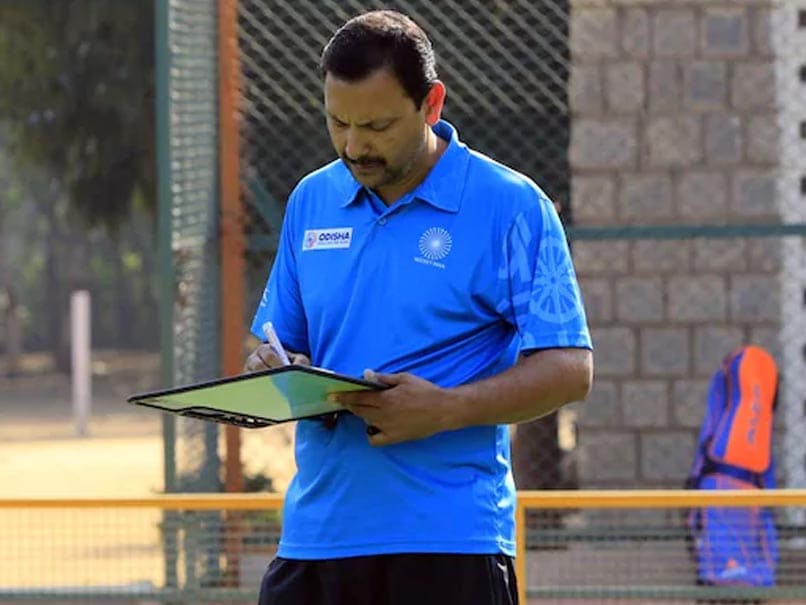 International Hockey Federation (FIH) President Narinder Batra expressed his displeasure with the India men's hockey team head coach Harendra Singh for his public outburst against the referees. Harendra Singh lashed out at the referees after India's quarterfinal loss to the Netherlands in the 2018 Hockey World Cup on Thursday. The reaction of FIH chief Narinder Batra, who is also the president of the Indian Olympic Association (IOA), has put Harendra's job under threat.

Indian hockey has already seen the sacking of two coaches this year with the experienced Roelant Oltmans and Sjoerd Marijne being shown the doors without being given too many chances to implement their ideas.

"I have to follow certain protocols as FIH president. I have some views, very strong ones, on this kind of behaviour," Batra told reporters ahead of the World Cup semi-finals in Bhubaneswar on Saturday.

"A sport has to be played and respected. After December 17, I will be in New Delhi and I intend to speak on the matter as National Olympic Committee (NOC) president," he added.

India's heartbreaking loss to the Dutch stretched their 43-year wait to reach a World Cup semi-final.

"A level of respect has to be there. If you lose, you have to accept it and look forward," he added.

With both Batra and Weil on the same page, it looks highly likely that Harendra's contract, that was till the World Cup, will not be renewed.