It was Verstappen's fourth career victory as he came home ahead of the Ferraris of Kimi Raikkonen. 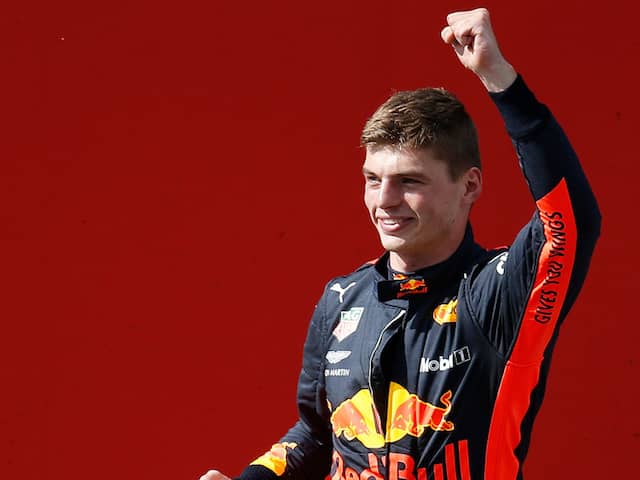 Max Verstappen made the most of a rare Mercedes double retirement.© AFP

Max Verstappen made the most of a rare Mercedes double retirement on Sunday by claiming his first win this year, and Red Bull's first at "home", in an incident-packed Austrian Grand Prix. The Dutch tyro grabbed victory after both Lewis Hamilton and Valtteri Bottas pulled up with power and gearbox failures respectively as their team's run of four straight Austrian wins came to an abrupt end at the Red Bull Ring. It was the first time Mercedes had suffered a double-retirement since Verstappen won on his Red Bull debut at the 2016 Spanish Grand Prix after Hamilton collided with team-mate Nico Rosberg on the opening lap.

It was Verstappen's fourth career victory as he came home ahead of the Ferraris of Kimi Raikkonen and Sebastian Vettel, who regained the lead in the drivers championship ahead of Hamilton by a single point.

"It's amazing to win in a Red Bull at the Red Bull Ring," said Verstappen, who was supported by an "Orange army" of more than 20,000 fans.