Lewis Hamilton lost control of the car at high speed at the Les Fagnes chicane in a heavy collision with the tyre-protected barriers. 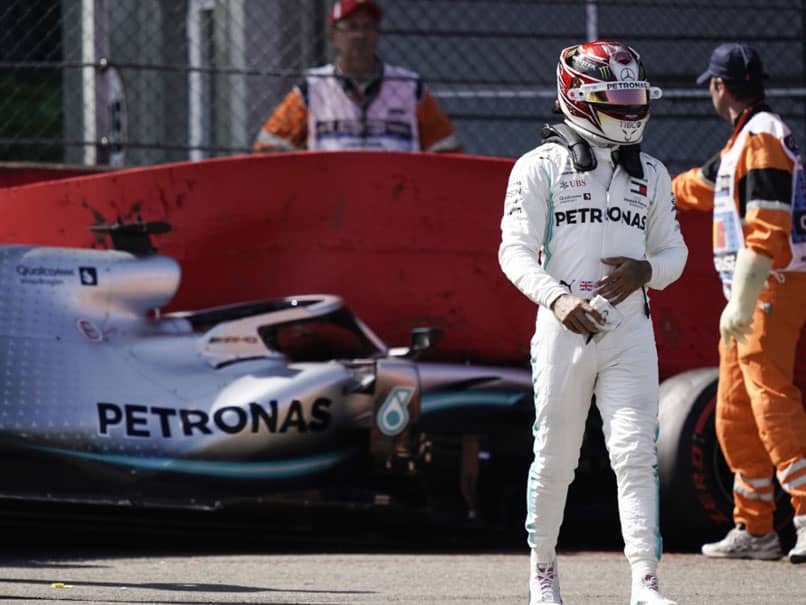 Practice at Spa was brought to an abrupt halt on Saturday after Lewis Hamilton crashed his Mercedes into a wall. The championship leader and defending five-time world champion was unhurt and climbed out of his car as the red flag came out to suspend the third free practice session. Hamilton lost control of the car at high speed at the Les Fagnes chicane in a heavy collision with the tyre-protected barriers.

His car appeared to be badly damaged around the front and the left front wheel and looked as if it may need substantial repairs, or a chassis change, for the Briton to take part in qualifying scheduled for later on Saturday.

Hamilton was taken back to the paddock while the car was transported away on the back of an open truck which showed severe damage to both front wheels.