Tim Cahill said that he considers Virat Kohli a good example of a sportsman. 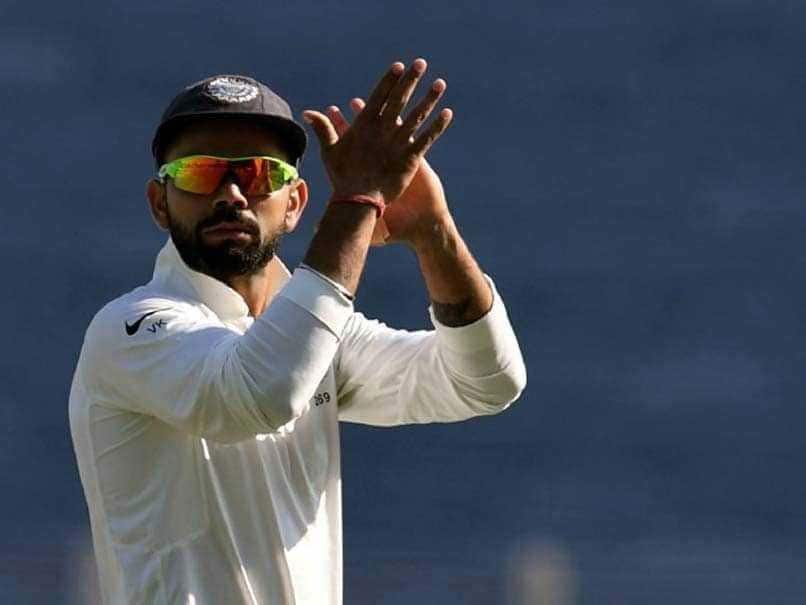 Australian football legend Tim Cahill, the marquee signing for Jamshedpur FC in the upcoming season of the Indian Super League (ISL), on Saturday praised Indian cricket captain Virat Kohli for his achievements both on and off the pitch and said he is more fascinated by the background story of his success. The former Everton FC striker said he follows Kohli in various social media platforms as he considers the ace batsman to be a "good example of a sportsman".

"In Australia, the all time favourite legend from the Indian cricket team is Sachin Tendulkar. It is without a shadow of a doubt. But now it is obviously Virat Kohli because I like his background story of how he has achieved what he is today," Cahill told reporters on the sidelines of the ISL media day.

"He works hard, he is humble, he sacrifices a lot and he is committed but I also like the way he gives back so much to the Indian people off the park, both emotionally and charitably. So I follow him on the social networks. He is a good example," he added.

The footballer, who played in four World Cups for his country, said he acquired a fair idea about the current condition of Indian football from other foreign players in the cash-rich tournament.

"Yes I had a lot of idea about the condition of Indian football because I talked to a lot of foreign players who were here. I asked them about the structure. The main thing that kept coming back was that the local talent in India is good and it is growing," he added.

Everton Football Indian Super League
Get the latest updates on IPL Auction 2023 and check out  IPL 2023 and Live Cricket Score. Like us on Facebook or follow us on Twitter for more sports updates. You can also download the NDTV Cricket app for Android or iOS.