Sachin Tendulkar was the face of Kerala Blasters since Indian Super League's first edition in 2014. 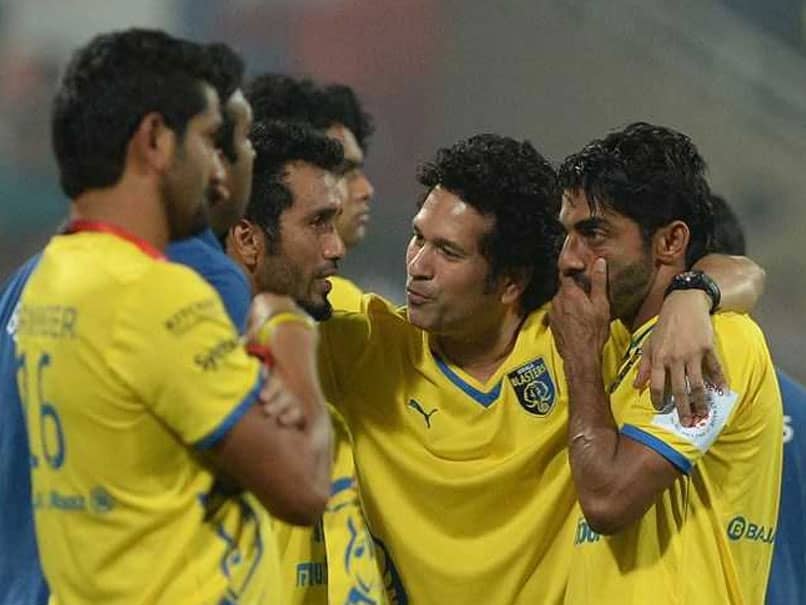 Legendary Indian cricketer Sachin Tendulkar has ended his association with Kerala Blasters Football Club (KBFC), the Indian Super League (ISL) outfit said in a statement on Sunday. "Sachin has been a great support and we thank him for his immense contribution to KBFC. He will forever be a member of the Yellow Army. As it has been, we will continue to uphold and take forward, the spirit of the sport, spirit of the fans and the spirit of Kerala," the statement said. "The existing 80 per cent Ashareholders of KBFC comprising of IQuest, Chiranjeevi and Allu Arvind have entered into a definitive agreement to acquire Sachin Tendulkar's 20 per cent stake in the club," it added.

"Any other news regarding the shareholding is purely speculative in nature."

For the past two days, a section of the media had speculated that hat UAE billionaire businessman and Keralite MA Yusuf Ali has bought Sachin's stake.

Sachin has been the face of the franchise since its first edition in 2014 and it was along with the then Chief Minister Oommen Chandy, he held a press conference in the state secretariat announcing the name of the club.

Kerala Blasters FC Football Cricket
Get the latest updates on IPL 2021, IPL Points Table , IPL Schedule 2021 , live score . Like us on Facebook or follow us on Twitter for more sports updates. You can also download the NDTV Cricket app for Android or iOS.