Angus Porter had said that England spinner Moeen Ali should take being booed by Birmingham fans as a compliment since he was getting noticed and wasn't ignored. 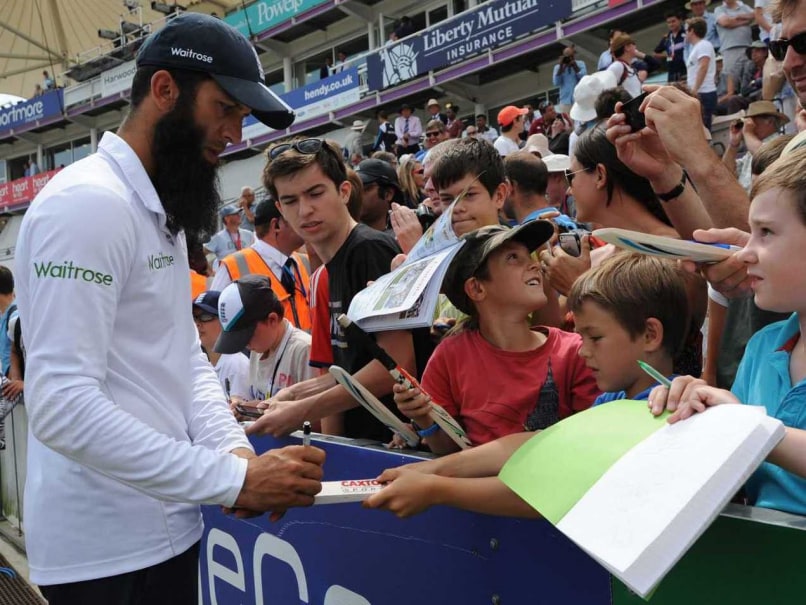 The chief of England's Professional Cricketers' Association Angus Porter has profusely apologised for his comments that England cricketer Moeen Ali should have taken the abuse from the Indian fans during the one-off T20 International as a "compliment".

In an interview with the Press Association, Porter said that it was better for Moeen that he "rather be booed than ignored".

"There is an element of taking it as a compliment. You are more likely to boo someone when you think they are someone to be feared. Take it as as a positive, you'd rather be booed than ignored," Porter was quoted as saying by PA.

However after being criticized from all quarters, Porter retracted from his earlier statement with an apology.

"I made a mistake by suggesting racism does not matter and I do condemn it unreservedly. I started by saying that in the interview but I also tried to play down the situation because Moeen does not want it to become a major issue. But in trying to play it down I succeeded in doing the reverse and I am sorry." Porter was quoted as saying by the 'Daily Telegraph'.

"It is very important that I make it clear that racist behaviour is condemned unequivocally and I am happy to say that. I think it is a fact of life for professional sports people that they will get abuse from people in the crowd who have paid their money and enjoy being anonymous in a crowd rather than on the playing field," he was quoted as saying in a statement.

According to the report in the newspaper, Moeen has told the PCA that he wants to forget the issue and move on in order not to make the situation worse if he plays against India in the future.

But his father Munir told the website ESPN Cricinfo he thought the booing was racist and based on Moeen being a Muslim.

"The whole family was looking forward to it and we thought he would receive a warm welcome. Instead, he was abused from the start. He was abused because he is a Muslim and because of his Pakistan heritage. That is disgraceful," he said.

Comments
Topics mentioned in this article
England Cricket Team India Cricket Team Edgbaston, Birmingham Eng vs Ind, 2014 Cricket
Get the latest updates on IPL Auction 2023 and check out  IPL 2023 and Live Cricket Score. Like us on Facebook or follow us on Twitter for more sports updates. You can also download the NDTV Cricket app for Android or iOS.