Mohammed Shami said the experience of playing in trying conditions in England will help India perform at the World Cup in Australia and New Zealand early next year. 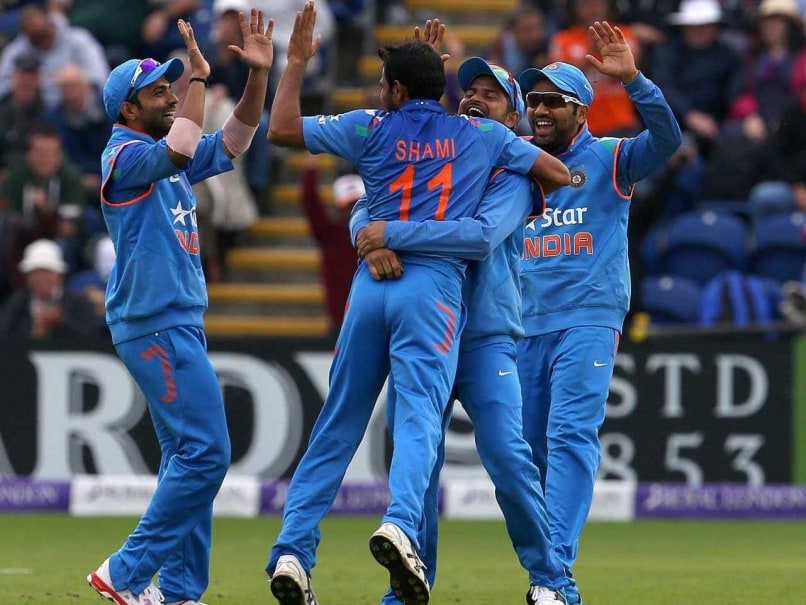 Mohammad Shami said the experience of playing in England was enriching© AFP
Kolkata:

Fresh from his stint in India's tour of England, pacer Mohammed Shami hopes to make it count from the experience he had gained in Old Blighty, in the 2015 World Cup to be co-hosted by Australia and New Zealand.

"It was an enriching experience and a first for me. I am disappointed that we did not do well in the last three Tests but we always knew how to bounce back in the ODIs.

"I'm sure the experience will come in handy in the World Cup in Australia," Shami told reporters after training with fellow Bengal players here. (Cricketers Warned Against Honey Trap During World Cup)

"It's time for me to take a bit of break and then get back in action," Shami added. (Ravi Shastri Proud of Team India, Backs Fletcher)

Meanwhile, former India captain Sourav Ganguly, who too returned from England after commentary duties, was back in his office as the CAB joint secretary and interacted with the cricketers at the indoor training facility, spending more than three hours with them.

Ganguly is planning for an invitational pre-season tournament in October.

"He also suggested to revamp the gym and move it to some other place from the indoor hall. He'll speak to (stadium committee chairman) Chitrak Mitra very soon," a CAB official said.

Comments
Topics mentioned in this article
India Cricket Team England Cricket Team Shami Ahmed Sourav Ganguly Eng vs Ind, 2014 Cricket
Get the latest updates on IPL Auction 2023 and check out  IPL 2023 and Live Cricket Score. Like us on Facebook or follow us on Twitter for more sports updates. You can also download the NDTV Cricket app for Android or iOS.