Sachin Tendulkar played his last match for India against West Indies, which was a Test. He scored 74 runs and was dismissed by Narsingh Deonarine. 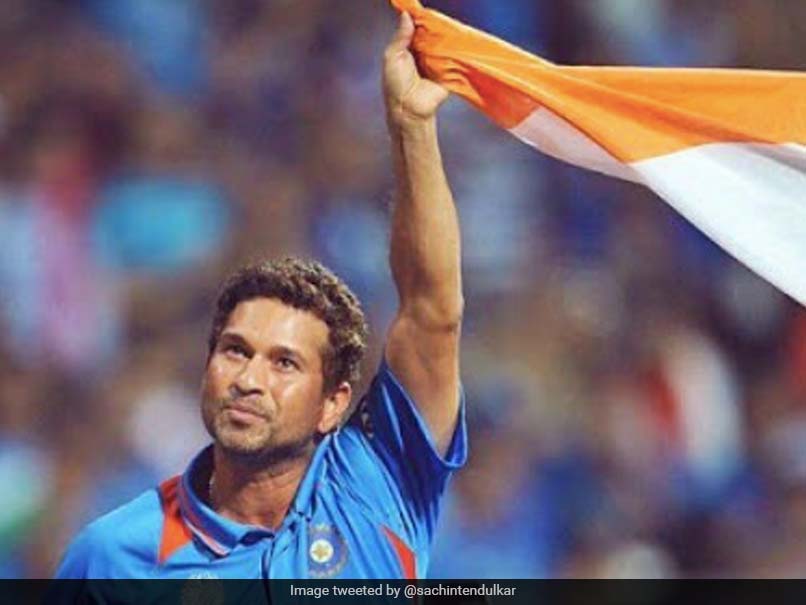 Former Indian cricketer Yuvraj Singh on Tuesday recalled Sachin Tendulkar's last day in international cricket and said the legendary batsman will never retire from his heart. On November 16, 2013, Tendulkar, popularly known as the "Master Blaster", bid adieu to international cricket. His career spanned over two decades. He retired from all forms of cricket after his 200th Test match against the West Indies at his home ground in Mumbai. In a video posted on Twitter, Tendulkar said that he will always be grateful for such a wonderful gift (a steel drum) and thanked the Windies side for love and respect. Replying to that video, Yuvraj said the "iconic day" will never be forgotten and hailed Tendulkar as the greatest player of all time.

"This iconic day will never be forgotten ! U might have retired on the field but u will never retire from our hearts the greatest of all time master blaster," Yuvraj tweeted while replying to Tendulkar.

This iconic day will never be forgotten ! U might have retired on the field but u will never retire from our hearts the greatest of all time master blaster !!!

In his last Test, Tendulkar scored 74 runs. He was sent back to the pavilion by spinner Narsingh Deonarine who had him caught at the hands of Daren Sammy.

After the match, Tendulkar gave a speech at the Wankhede which made cricketing fans all over the globe a little teary-eyed.

At the age of 37, Tendulkar played his final World Cup. The Men in Blue defeated Sri Lanka by six wickets at home in the finals of the 2011 edition. This made Tendulkar a member of the World Cup-winning team for the first time.

He was India's leading run-scorer and second overall in the tournament. He had retired from the 50-over format in 2012.