For Two Tests In A Row, Bangladesh Equal Unwanted Record

WI vs BAN: Bangladesh saw six batters fall for ducks in the first innings of the first Test against West Indies. 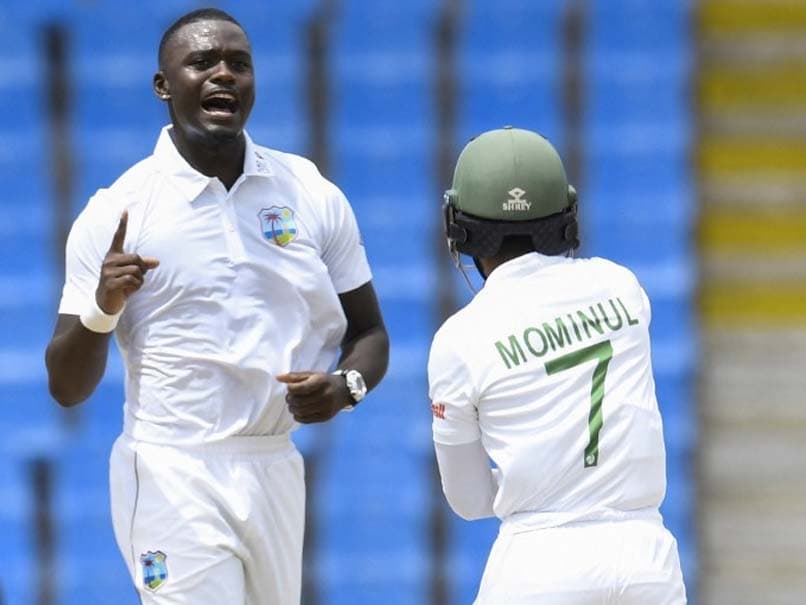 Bangladesh were bowled out for just 103 in the first innings of the first Test against West Indies in North Sound Antigua on Thursday. In the process they equalled a most unwanted record as six batters failed to get off the mark. The six ducks is the joint highest number of ducks in an innings in Test cricket. Co-incidentally, the last time a team got six ducks in an innings was Bangladesh in their last Test match, which was against Sri Lanka. In that game too, the six ducks came in Bangladesh's first innings.

The first time a team had six batters register ducks in an innings was Pakistan against West Indies in 1980. Incidentally, that was the only such occasion where the team did not go on to lose the match, with the game ending in a draw.

The other teams to suffer the ignominy were South Africa against India in 1996, Bangladesh against West Indies in 2002, India against England in 2014 and New Zealand against Pakistan in 2018.

New Test captain Shakib al Hasan provided a fight for the visitors, hitting a gritty 51, but he had little support, with the next best score being Tamim Iqbal's 29.