Wasim Jaffer and Amol Muzumdar along with former India leg-spinner Sairaj Bahutule have applied for Mumbai head coach's post which has been vacated by Ramesh Powar, after he was appointed the coach of Indian women's cricket team. 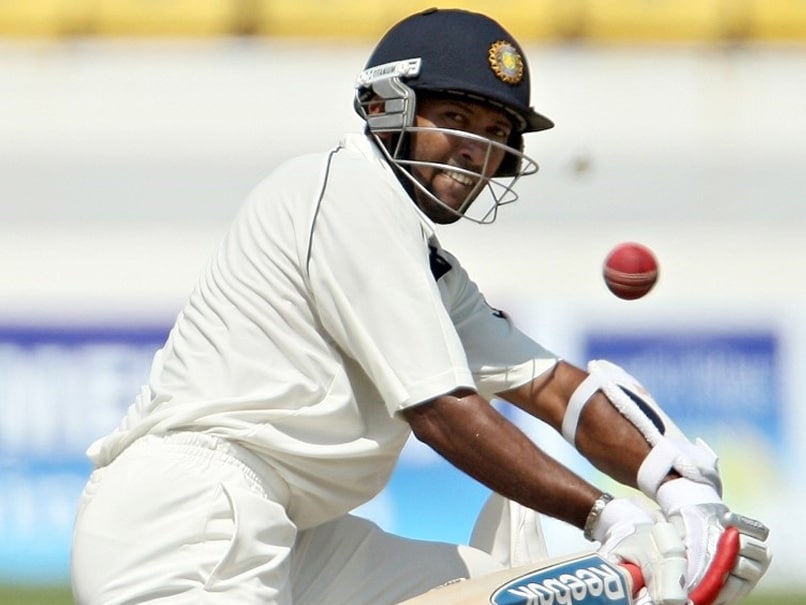 Wasim Jaffer, who played 31 Tests for India, is a heavyweight candidate.© AFP

Domestic stalwarts Wasim Jafferand Amol Muzumdar along with former India leg-spinner Sairaj Bahutule have applied for Mumbai head coach's post which has been vacated by Ramesh Powar. Powar has been appointed the head coach of the Indian women's team. Former India pacer Balwinder Singh Sandhu, a member of the 1983 World Cup winning India team, has also applied for the post, for which a total of nine candidates have applied, a senior MCA official said on Monday, which was the last day for receiving applications.

It is understood that among others who have applied are former keeper-batsman Sulkashan Kulkarni, pacer Pradeep Sunderram, Nandan Phadnis, Umesh Patwal and Vinod Raghvan.

The Mumbai Cricket Association (MCA) had last week sought applications for the post of the coach of the senior men's team with an eligibility criteria of 50 first-class matches.

Jaffer, Ranji Trophy's most prolific run-getter, is a heavyweight candidate with 31 Tests.

Muzumdar, a former Mumbai captain under whom the team won the coveted Ranji Trophy, has been a batting coach with the NCA, IPL team Rajasthan Royals and also a consultant when South African played against India in 2019. He is also a well-known commentator.

Bahutule, who played two Tests and eight ODIs for India, is a domestic stalwart, having played 188 first-class games, in which he picked staggering 630 wickets. He has coached Vidarbha, Kerala, Bengal and has been Gujarat's coach for the past two seasons.

Kulkarni was Mumbai coach when it had won Ranji Trophy in 2012-13 season. He has also coached Vidarbha and Chhattisgarh

Last season, Mumbai had initially appointed Amit Pagnis as the coach for the Syed Mushtaq Ali Trophy, but after its disastrous show, Pagnis then stepped down.

The cricket body then named former India off-spinner Powar as the head coach for Vijay Hazare Trophy, which the domestic giants won comfortably earlier this year. In the past, Mumbai have won the coveted Ranji Trophy for a record 41 times.

Comments
Topics mentioned in this article
MUM Wasim Jaffer Amol Anil Muzumdar Sairaj Bahutule Balwinder Singh Sandhu Cricket
Get the latest updates on Fifa Worldcup 2022 and check out  Fifa World Cup Schedule, Stats and Live Cricket Score. Like us on Facebook or follow us on Twitter for more sports updates. You can also download the NDTV Cricket app for Android or iOS.