Virat Kohli Should Be Made To Suffer, Says Bob Willis Opposing His County Stint 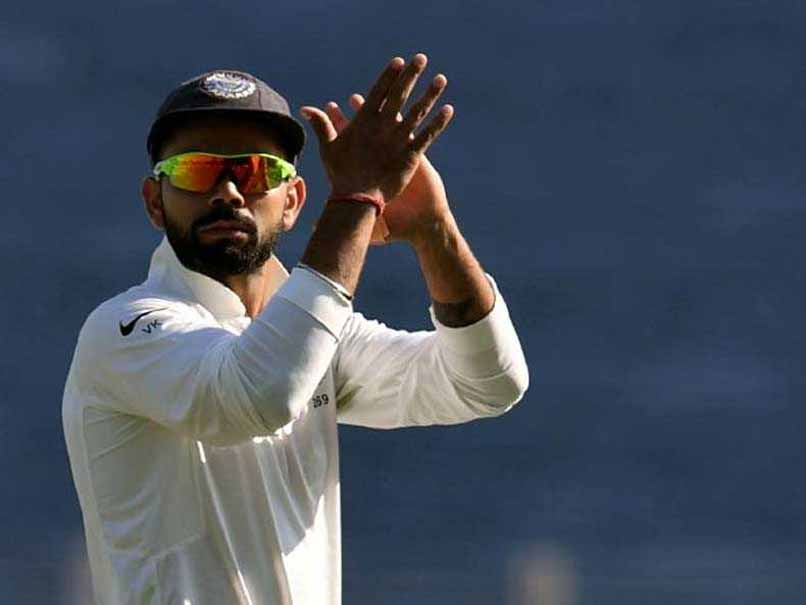 Former England pacer Bob Willis feels that India captain Virat Kohli playing county cricket is nonsense. Willis has vehemently opposed players plying their trade in county cricket. Kohli has opted for a county stint with Surrey this June to prepare well for India's overseas tour in England starting in June. Willis is of the belief that it hampers the growth of young, English talent and allows the Indian Test captain the chance to play his way into form ahead of the series.

"I can't stand overseas players in county cricket," said Willis who was quoted by Sky Sports.

"It doesn't benefit the players stranded in the second XI year on year and the youngsters. The only way to improve our Test team is to have as many England-qualified players playing in the County Championship as possible. Instead, they're going to pay Kohli, presumably, five figures a match so he can hone his skills in English conditions before a Test series. It's a nonsense," he added.

Kohli will miss the one-off Test against Afghanistan and focus solely on the England tour (from late June to September) where the Indian team will play a five-Test series, three T20Is and a three-match ODI series.

Kohli didn't have a great Test series in England in 2014 when he failed to get even a single half-century. The right-hander managed to score just 134 runs in five Tests at an average of 13.40 with two ducks to his name.

Comments
Topics mentioned in this article
Virat Kohli India Cricket Team Cricket
Get the latest updates on IPL 2020, check out the IPL Schedule for 2020 and Indian Premier League (IPL) Cricket live score . Like us on Facebook or follow us on Twitter for more sports updates. You can also download the NDTV Cricket app for Android or iOS.