Ahead Of IPL 2018, Ashish Nehra Opens Up On His Relationship With Virat Kohli 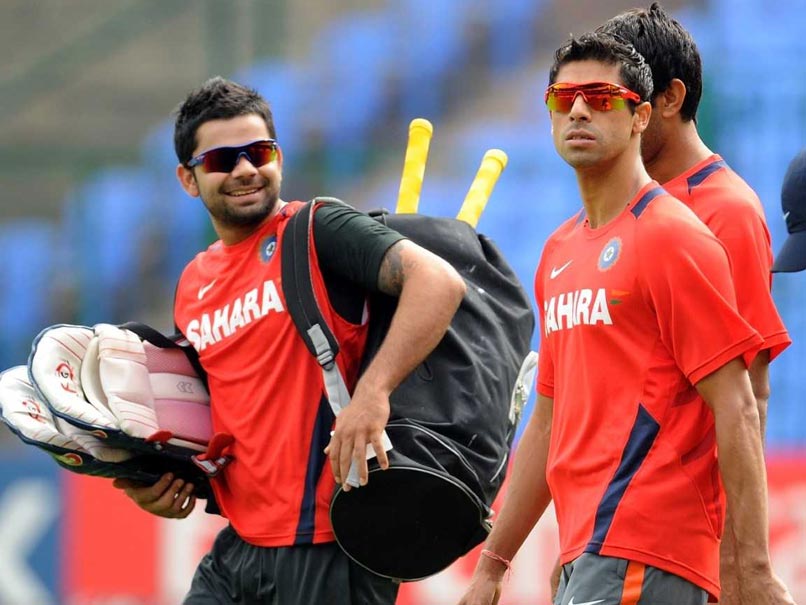 Former India cricketer and newly appointed Royal Challengers Bangalore (RCB) bowling coach Ashish Nehra on Monday opened up on his relationship with India captain Virat Kohli. Nehra, who was also a member of the victorious Indian team that won the 2011 World Cup, will coach the Bangalore outfit which will be led by Kohli in the 11th edition of the Indian Premier League (IPL).

"Virat has groomed in front of me. I have played a lot of cricket with him. I know Kohli inside out. We share a good rapport as well," Nehra told NDTV in an interview.

"This kind of relation is very important between coach and a captain. Ultimately, it is the captain who runs the show. We are there to support him. I have seen Kohli grow as a person and a cricketer as well," Nehra said.

Expressing his excitement at the new role said the new-look RCB side looks a superior bowling unit than the past seasons while batting remains the strong point of the Kohli-led side.

"It is totally a different ball game," Nehra said.

"When you are playing, you look after your body, match and your own cricket. But, when you are a mentor or coach, then you have to look after the whole team. It will be a different experience for me. I am looking forward for an exciting season," the former India pacer said.

Nehra also spoke about the ongoing ball-tampering row which has tarnished Australian cricket image. Australia captain Steve Smith admitted he hatched a plan to change the condition of the ball during the third Test against South Africa in Cape Town on Saturday, throwing the game into turmoil.

"This is not the first time something like this has happened. It happened in the past as well, especially in Test cricket. But, I will give credit to Steve Smith who accepted that he has made mistake," Nehra said.

"Smith is someone who has done so well for Australia cricket. Whatever happened has happened. Let's move forward. We are human being and we make mistakes," the former pacer added.

Comments
Topics mentioned in this article
India Cricket Team Royal Challengers Bangalore Virat Kohli Ashish Nehra Indian Premier League 2018 Cricket Steven Smith David Warner
Get the latest updates on ICC T20 Worldcup 2022, check out the Schedule and Live Score. Like us on Facebook or follow us on Twitter for more sports updates. You can also download the NDTV Cricket app for Android or iOS.