Virat Kohli's next assignment is to lead the Indian cricket team at World Cup 2019 to be played in England and Wales, starting May 30. 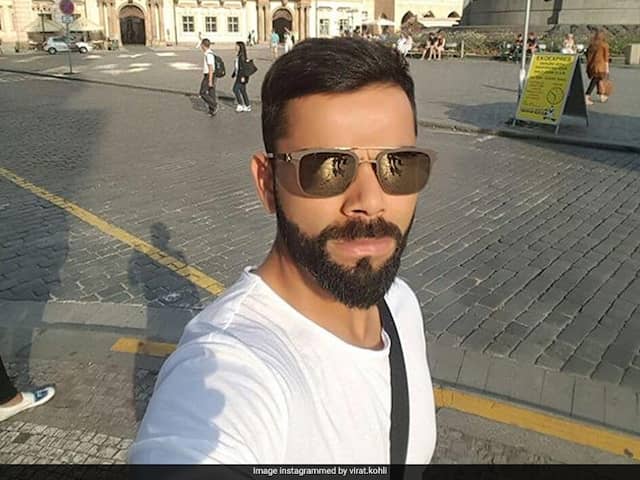 Virat Kohli, who is just days away from flying out to England to participate in the cricket World Cup, shared a throwback picture on his Instagram account on Friday. Virat Kohli asked his fans to guess the city in the picture and his fans happily obliged. Virat Kohli's selfie clicked at the Old Town Square in Czech Republic's capital city Prague got more than two million likes and about 24,000 people replied to the Indian skipper's question. However, it was none other than Yuvraj Singh who came with an answer that will surely tickle your funny bone. "#FlashbackFriday Hey guys can you guess this city?," Virat Kohli wrote. "Looks like kotkapura??? @harbhajan3 what do u think?," Yuvraj Singh replied.

#FlashbackFriday Hey guys can you guess this city? 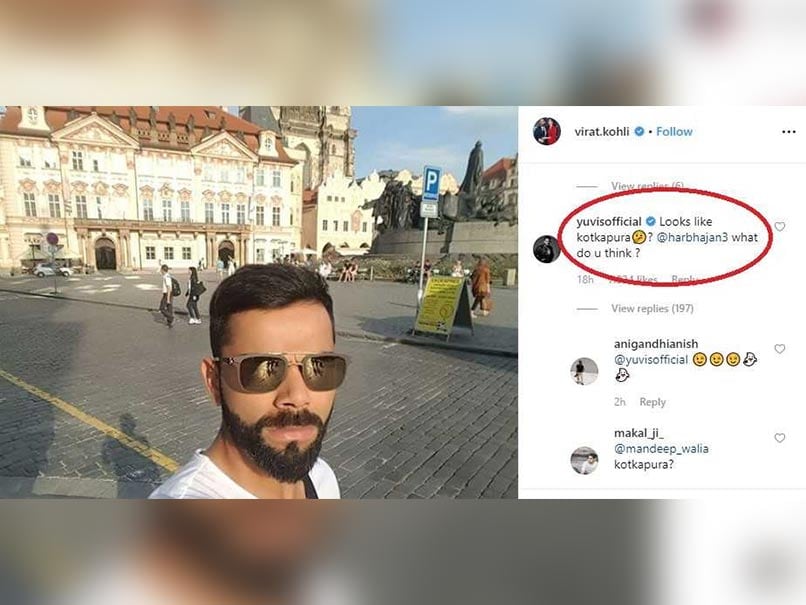 Interestingly, Kot Kapura is a historic city in the state of Punjab and has a large cotton market.