Virat Kohli took to Instagram to announce that he and Anushka Sharma were expecting their first child in January, 2021 and were immediately flooded by congratulatory messages. 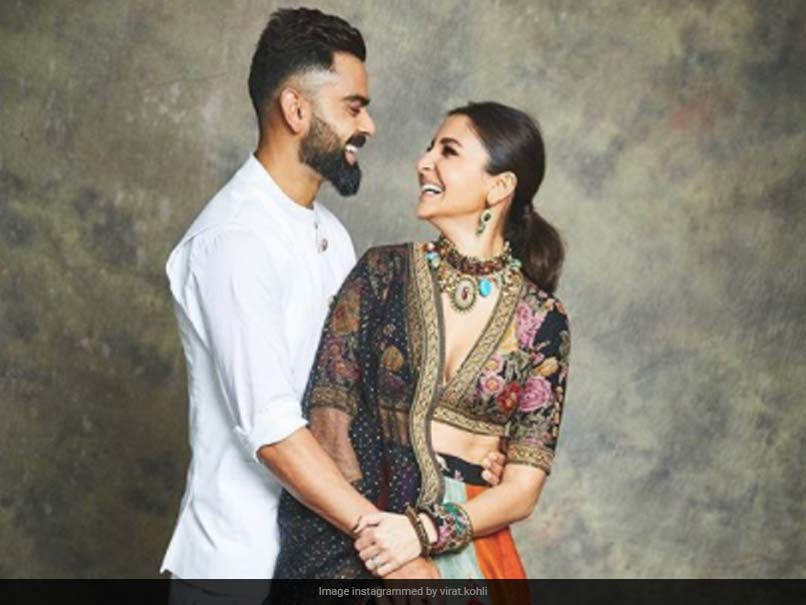 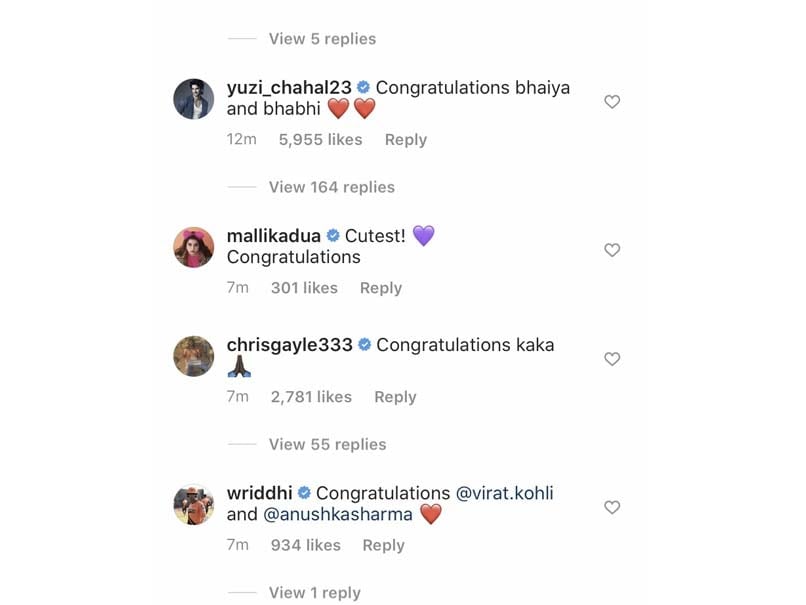 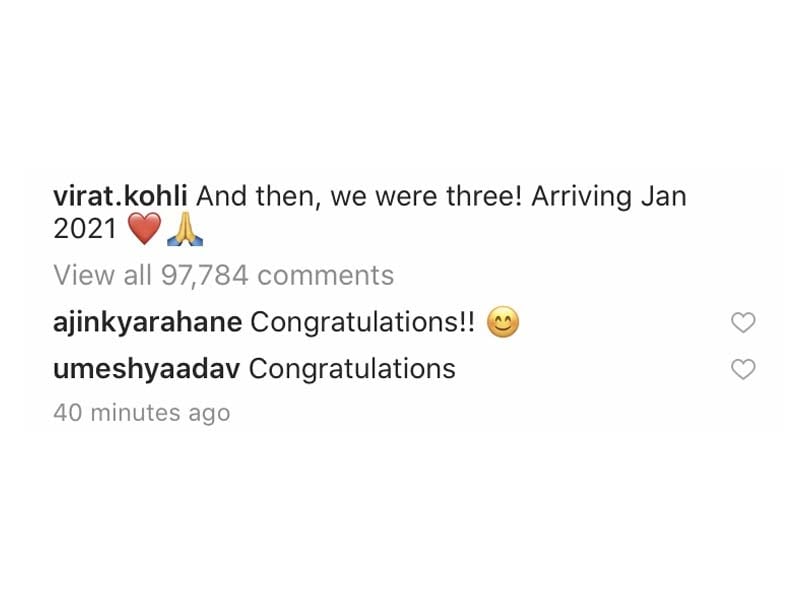 Sania Mirza also took to Instagram to wish Virat Kohli and Anushka Sharma on the occasion and said "Congratulations you two". Mumbai Indians all-rounder Krunal Pandya wished the couple on the photo-sharing platform and wrote, "Congratulations @virat.kohli and anushkasharma". 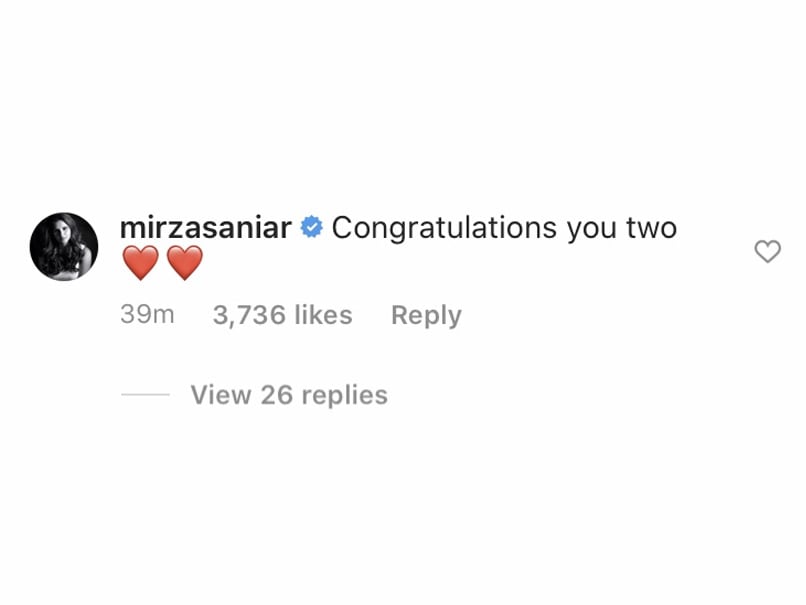 India's Test specialist, Cheteshwar Pujara also wished the couple and said, "Congratulations to both of you".

Virat Kohli is currently in the UAE for the upcoming edition of the Indian Premier League (IPL). The RCB captain will lead his side once again as he and his teammates hope to get their hands on the coveted trophy for the first time.

The cash-rich league will begin from September 19 and the final of the tournament will be played on November 10. All cricketers and support staff will be staying in a bio-secure bubble for the entire duration of the tournament.

Umesh Yadav Cricket
Get the latest updates on Fifa Worldcup 2022 and check out  Fifa World Cup Schedule, Stats and Live Cricket Score. Like us on Facebook or follow us on Twitter for more sports updates. You can also download the NDTV Cricket app for Android or iOS.