David Warner will also play in the Bangladesh Premier League, having signed for the Sylhet Sixers as one of their two pre-draft signings. 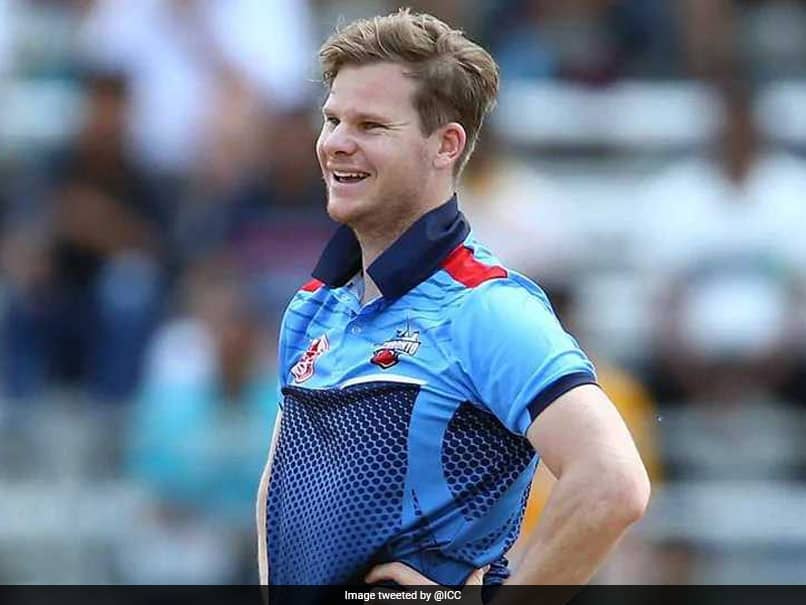 Bangladeshi cricket officials on Thursday lifted a ban on former Australian captain Steve Smith playing in the forthcoming Twenty20 Bangladesh Premier League, an official said. The ruling means Smith, currently serving a one-year ban from international cricket over a ball-tampering scandal, is free to play for Comilla Victorians in the next edition of the BPL starting on January 5. He has signed for the side and is expected to join up with teammates in mid-January for the second phase of the BPL as a replacement for Pakistani cricketer Shoaib Malik.

The Bangladesh Cricket Board (BCB) had initially blocked his participation after other franchises raised objections about Smith, who was not in the initial players' draft list for the tournament.

"We could not give him permission earlier as other franchises had protested his signing," BCB spokesman Jalal Yunus said on Thursday. "Today four franchises emailed us separately saying that they have withdrawn their objections for the greater interest of the tournament," he said.

Yunus added that in return other franchises wanted at least one replacement player outside of the players' draft and the BCB had agreed to their demand.

Australia's ex-vice captain David Warner will also play in the BPL -- which concludes on February 8, 2019 -- having signed for the Sylhet Sixers as one of their two pre-draft signings.

Smith and Warner were handed year-long international bans for their roles in a ball-tampering scandal that rocked Australian cricket in March.

They were also banned from playing in Australia's domestic Sheffield Shield and Big Bash League.

The BPL will be Smith's third T20 league outing -- after Canada's Global T20 and the Caribbean Premier League -- since the ban was imposed.

He also recently signed for the Pakistan Super League, which will be played in February and March.