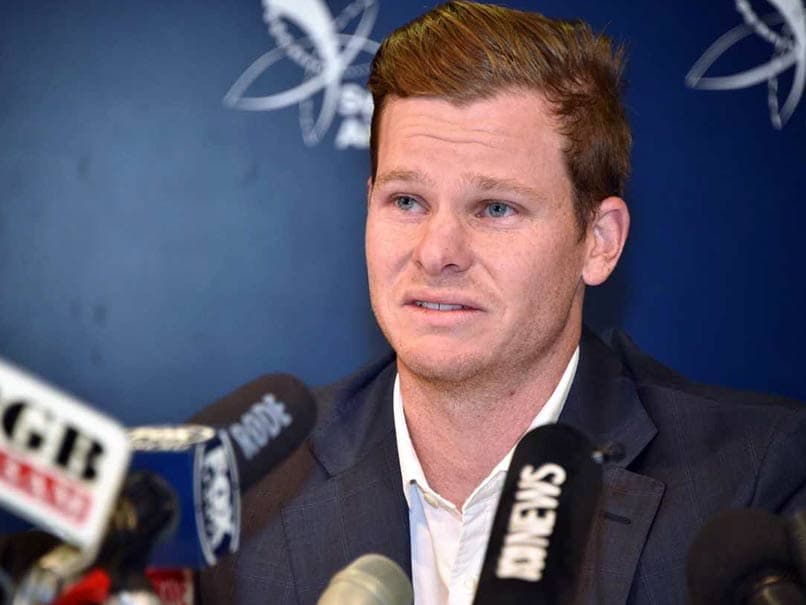 Former Australia skipper Steve Smith, who is suffering a 12-month ban over the shocking Cape Town ball-tampering incident earlier this year, has opened up on former Cricket Australia executives Pat Howard and James Sutherland's desperation to win matches at any cost. In an interview with Fox Sports, conducted by former Australia wicketkeeper Adam Gilchrist, Steve Smith threw light on his disappinting confrontation with the two top-notch officials back in 2016.

Smith recalled how Howardand Sutherland entered his room soon after Australia's loss in a Test match vs South Africa in 2016 in Hobart. Smith said, “I remember James Sutherland and Pat Howard coming into the rooms there and saying ‘we don't pay you to play, we pay you to win'.”

Speaking about Australia's series-levelling win in Perth against India, Smith said Tim Paine has been exceptional as captain. "But I was really proud of the way the boys played last week in Perth.

"I thought they were magnificent and I think Tim Paine's leadership has been exceptional since taking over as captain. It's been tough (watching) at times, particularly when the boys haven't played their best in a couple of games. It's been hard watching and knowing that I can't go out and help them. But I was really proud of the way the boys played last week in Perth," he said.

David Warner Cameron Bancroft Cricket
Get the latest updates on IND vs NZ 2021, check out the Schedule and Live Score . Like us on Facebook or follow us on Twitter for more sports updates. You can also download the NDTV Cricket app for Android or iOS.