Herath, who is the last active Test cricketer to have made his debut in the 1990s, currently holds the No.7 spot in the ICC Test bowlers rankings. 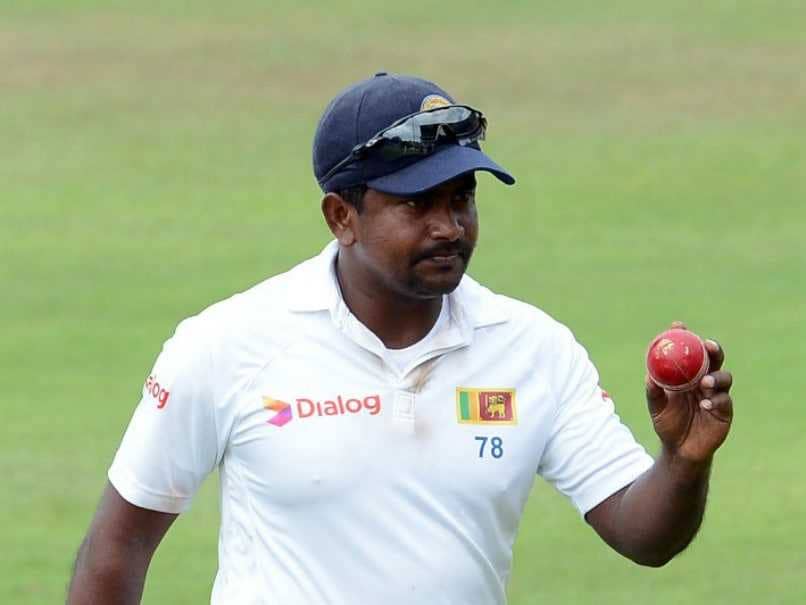 Sri Lanka's Rangana Herath, the most successful left-arm bowler in Test history, has announced his retirement after the first Test against England at the Galle International Stadium, starting November 6. Herath, who is the last active Test cricketer to have made his debut in the 1990s, currently holds the No.7 spot in the ICC Test bowlers rankings, according to an International Cricket Council (ICC) statement. The 40-year-old has picked up 430 Test wickets at an average of 27.95, with 34 five-wicket hauls and nine 10-wicket hauls in 92 Tests.

Having made his Test debut at the Galle International Stadium in 1999, Herath needs just one wicket to join the legendary Muttiah Muralitharan to take 100 wickets at the venue.

Herath also had his struggles with knee injuries in the last lap of his career and has been unable to compete in a full three-match Test series since January 2017.

Herath will now draw the curtains on a 19-year-long international career after claiming 522 wickets across all formats of the game.